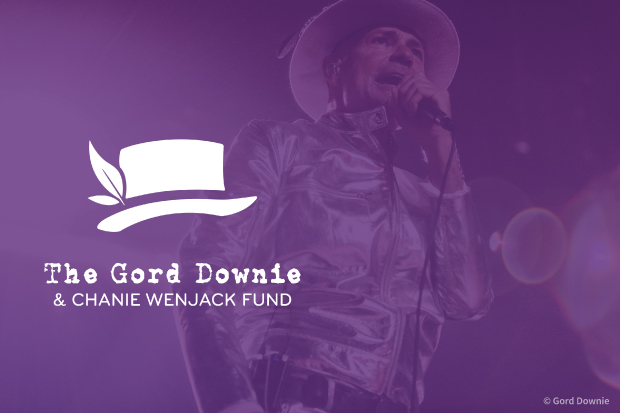 That was the reality of many of the 150,000 Indigenous children in Canada who were placed in Residential Schools over a period of 126 years. It’s a shameful history that many Canadians were never taught in school, and the traumatizing effects of which continue to this day. It’s hard for me to wrap my head around, as a mother, and as a human being.

I know there is so much work to be done on healing the wounds of this time, which is why I was so heartened to learn of the Gord Downie & Chanie Wenjack Fund, and Tragically Hip frontman Gord Downie’s accompanying musical album, book, and film “Secret Path” (all proceeds of which will be donated to the National Centre for Truth and Reconciliation at the University of Manitoba.) The fund is co-named in honour of Chanie Wenjack, a 12 year-old Indigenous boy who died in 1966 after fleeing from an Ontario residential school. Chanie was trying to go home.

With a fundraising goal of $100 million, The Gord Downie & Chanie Wenjack Fund is operating through the Toronto Foundation, and is guided by the National Centre for Truth and Reconciliation. Funds raised will be used towards projects working to connect Indigenous and non-Indigenous peoples to facilitate reconciliation across the country.

Gord Downie stood in front of millions at his last concert with the Tragically Hip and called on Canadians to “do something,” about Canada’s treatment of Indigenous people. This is our opportunity to answer Gord’s call and leave a national legacy.

Give now or learn more at www.downiewenjack.ca