In the 1960s, the African Nova Scotian community of Africville, located on the northern shore of Halifax Harbour, was destroyed to clear the way for industrial development. The residents were forcibly displaced and homes and businesses were demolished in an erasure of more than 100 years of physical history. The Africville Museum is one of many charities preserving Black History in Canada. This month, we observe Black History Month and honour the legacy of Black Canadians and their communities. Juanita Peters, the museum’s Executive Director shared a piece of history many of us were not taught. 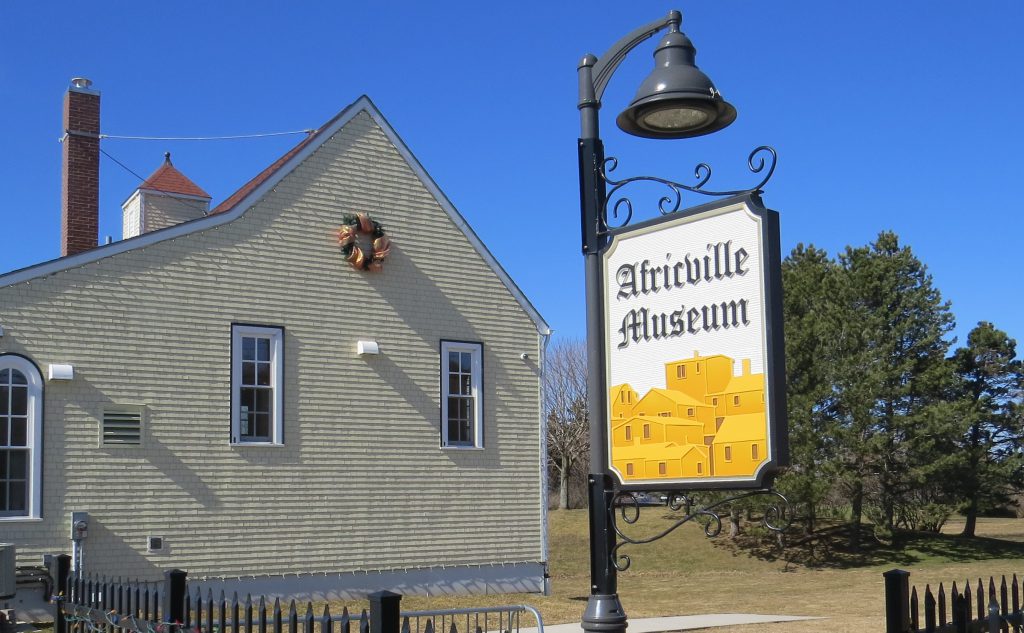 In 2010, the people of Africville received a historical apology from the city of Halifax which included an allocation of land and $3 million for the construction of a replica of the church that had stood at the centre of the community—and resulted in the founding of the Africville Heritage Trust. The church is home to the Africville Museum, which is not only responsible for preserving history but serves as a community and cultural hub bringing people together to enjoy the land. “We’re very fortunate to have a living history,” explains Peters. “Unlike most museums, where the things that you’re discussing are so far in the past that you’re relying on people’s writings or writings from views from a particular space in time—we have people who have been through it and we love talking to them about their experiences. The children of Africville are in their 60s and 70s today. They’re still here with us in the community.”

Peters joined the Museum in 2018 after working for many years as a journalist and filmmaker.  “I’m a storyteller,” says Peters. “And the Africville story is one that I’ve been telling for over 20 years in different ways.” In 2008, when the 40th anniversary of the relocation of the people of Africville was approaching, she decided to create a documentary film,  Africville: Can’t Stop Now, which reflects on the community and their story of survival. The documentary aired on CBC, Bravo, the documentary channel, and elsewhere throughout 2009, and was also delivered to every member of Halifax city council and the federal government. Peters’ documentary played an important role in persuading politicians to take steps towards repairing the harm that had been caused.

Although one of the best ways to explore the history of Africville is to visit the museum itself, throughout COVID they’ve often had to close, and like many of us, have shifted to online offerings like adding a virtual tour. Right after the pandemic struck, their lifesize, 800ft exhibit called A Walk Through Africville was supposed the exhibit was scheduled to leave the Nova Scotia Museum of Industry and travel to various sites in Atlantic Canada but lockdowns stopped this from being possible. Luckily, the Halifax Convention Centre housed it until late 2021 allowing hundreds of visitors to learn more about the community’s history.

The Museum also opened an online store and Peters began working on a cookbook, In The Africville Kitchen: The Comforts of Home, which brought Africvillians together hunting for the proper ingredients to recreate recipes from memory. “It started this wonderful conversation. A lot of people would say ‘no, we don’t have a recipe because my mother never wrote down recipes.’ So they would call their cousins and say: Do you remember? What was in that?,” says Peters.

Over the pandemic summers as restrictions waned, they were able to offer outdoor events, including a non-denominational, prayerful protest after the murder of George Floyd which brought almost 3,000 people together. The Africville Heritage Trust (AHT), together with Waterbury Newton Law Firm offer a yearly scholarship of $5000 to former residents and descendants who pursue post secondary education. They honoured this year’s recipients during a book launch for Amanda Carvery-Taylor’s A Love Letter to Africville. Peters also reached out to local artists to paint a mural of Africville’s boxing legend George Dixon for his 150th birthday. 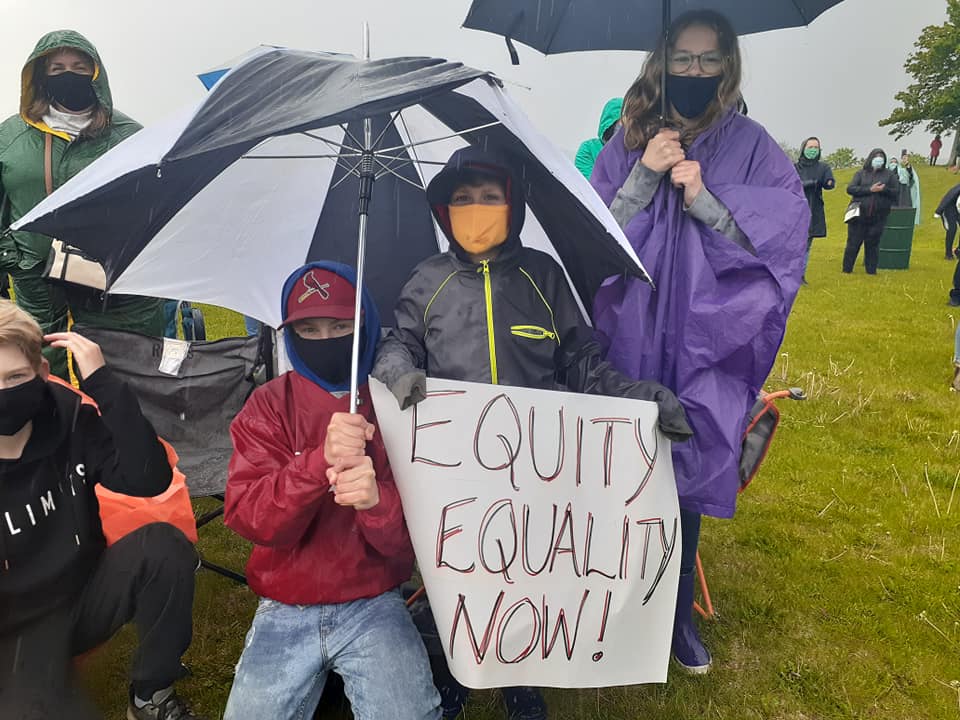 Looking to the future, one thing that Peters is especially proud of is the forthcoming return of the original Africville church bell. “I call it the bell that kept on ringing for sixty years. When the community was demolished, apparently the bell ended up on the rubble,” explains Peters. “A local minister took it and used it in Beechville. It’s been in the Beechville church for many years, since 1968. Last year, Reverend Grant announced to us that he’d like to return that bell to Africville.” As the bell is too big to fit inside the museum, they hope to build a monument on the land which will allow visitors to touch or ring the bell as they enter the property. Peters is also in the second year of planning for the Africville Marina which she hopes will be a sustainable way to continue to expand the museum’s work within the community.

Although the city’s apology and acknowledgement of wrongdoing, as well as the funds to create the Africville Museum, has made great strides towards reparation, the work is not done. Descendants of Africvillians are still asking for proper equitable value for the land that was taken from them or to have the land back; this is a matter that is still before the courts today. The account of Africville’s destruction and the survival of its community reminds us that this history is close at hand, and it is up to us to seek out the stories that we didn’t learn. As Peters wisely said, “We encourage people to take advantage of all the knowledge that’s at our fingertips: invite us in.”

I encourage you to check out and support the Africville Museum that is working so hard to expand the important work they do within their community by visiting their CanadaHelps Charity Profile.

To view the film, visit Africville: Can’t Stop Now, and use the password: AfricvilleMuseum2022