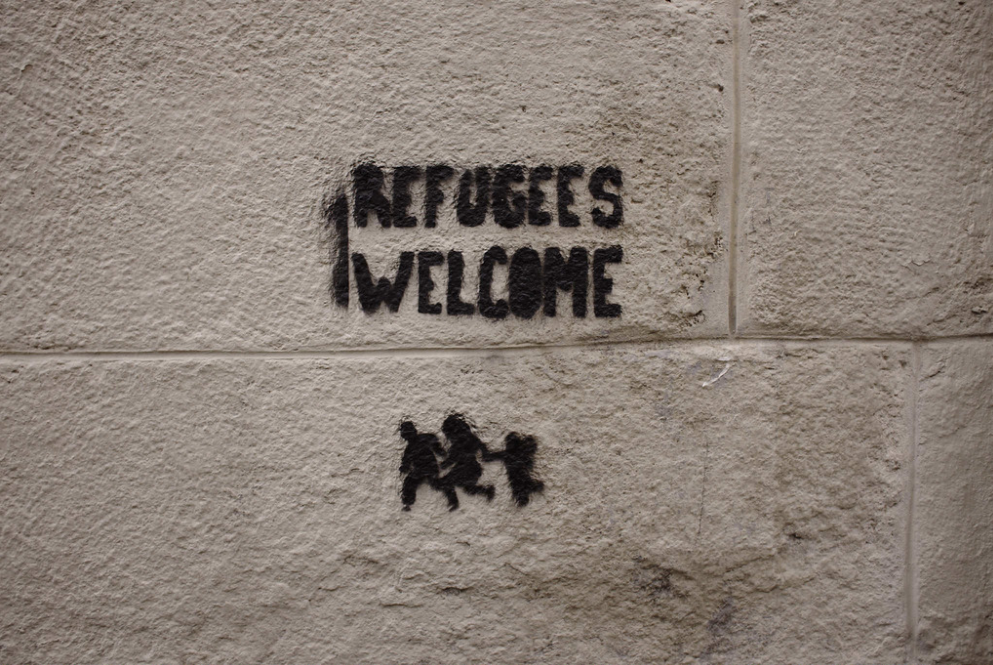 Yesterday, I signed an open letter from the Canadian Tech Community in support of diversity and pluralism in Canada.

“Canadian tech companies understand the power of inclusion and diversity of thought, and that talent and skill know no borders. In choosing to hire, train, and mentor the best people in the world, we can build global companies that grow our economy. By embracing diversity, we can drive innovation to benefit the world […] As a community, we stand together in opposition to the marginalization of people based on their birthplace, race, or religion.”

The letter asks Canada to step-up and support immigrants and refugees, particularly Muslims currently being displaced as a result of recent events in the United States. The letter, originally signed by 150 people, is now up to more than 2,700 signatures at the time of writing this.

As an immigrant myself, I’m personally invested in Canada’s response to this crisis. I came to Canada in 1987 from the former Yugoslavia, only a few years before the war led to Europe’s worst refugee crisis at that time since the Second World War. I started in Canada with no savings, and limited English, and spent several years working as a dishwasher in a restaurant. Because of the generosity of Canadians who believed in me and gave me the opportunity, I began my career at NOW Magazine as Display Sales Manager, and worked my way up to later become Group Publisher of St. Joseph’s Media, including their flagship magazine Toronto Life, Chief Marketing Officer at Kobo Inc., and CEO of Lavalife Corp. before becoming CEO of CanadaHelps.

Beyond my personal investment, I know how many charities are invested in the success of immigrants to Canada. The diversity of the charitable sector in Canada represents the diversity of Canadians, and many, many organizations exist to support newcomers to Canada, including refugees, as they settle in their new home. These charities are crucial in helping immigrants – immigrants who are just like I was when I came to Canada 30 years ago – with language skills, navigating Canadian culture, providing job training, accessing housing and services, and so much more.

We cannot let fear and bigotry prevent us from standing up for what is right, and for what we, as Canadians believe in. This is a pivotal time in the world, and I know we can join together to show the world that all humans are valued and welcome here.