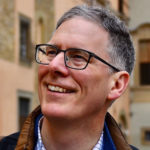 Malcolm Burrows has been working for and with charities for more than 30 years. He is currently Head, Philanthropic Advisory Services at Scotia Wealth Management™, and has been a Director on the CanadaHelps Board since November 2020.

It’s hard to think back 20 years.  How did CanadaHelps begin, and why?  As a donor and a charity professional, my perspective on the CanadaHelps story has been outside looking in. 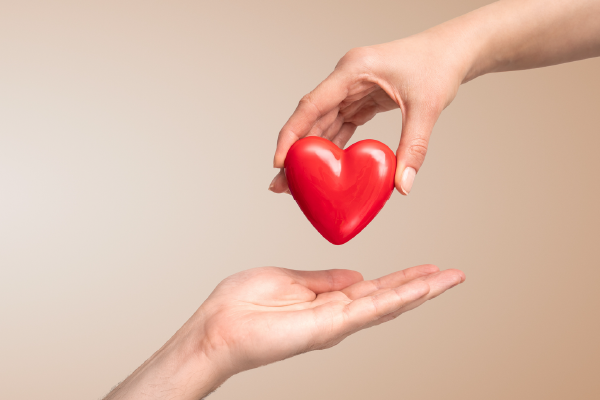 CanadaHelps.org, as it was initially known, was a child of the late 1990s dotcom boom.  The bust was in 2000, but the dream of the digital consumer revolution lingered into 2001.  In Canada there were for-profit start-ups that targeted the donation space.  I remember getting swag – a t-shirt and mouse pad – from a well-financed company that was going to charge 8.5% per transaction for its donor portal.  It died early.

And then there was CanadaHelps, which in the language of moment, was an “org”, not a “com”.  It was charity that wanted to help other charities.  It was the “little engine that could” organization that aspired to revolutionize how donors gave to charity.  Right from the start, cost-effective service mattered.

The initial vision of CanadaHelps was to help the donor to give.  It was a “business to consumer” model, which characterized the Dotcom era.  And, as a donor, it was heady stuff.  From our home computer (desktops, of course), I could give to any Canadian registered charity quickly and easily.  Heady stuff, especially to support small charities.

In the early years, I remember some of my charities getting funds electronically, and some by cheque.  It was mind boggling to get emails back from the charity within 24 hours of making the gift.  It connected donor and charity in an efficient and human way, yet it felt like space-age stuff.

Over the years I gave more through CanadaHelps.  As a donor, I set up an account and never lost another tax receipt.  I binged donated on December 31.  It all worked.

But, with my charity hat on, I heard grumbling by charities about CanadaHelps fees’ and not releasing donor information.  Donations happened to charities, not with them.

Starting around 2013, CanadaHelps began to expand its vision and services beyond being a donor portal.  There was a revolution in technology and strategy that focused on providing services to charities.  Charities were no longer just recipients, they were clients.

As a donor, I was especially intrigued by the introduction of Cause Funds in 2020.  Initially, I was skeptical.  “I know charities!  Why do I need someone to curate a thematic bundle?”  Well, the more I looked, the more I realized I had blind spots.

Last December, I joined 5,100 other donors to donate $1.9 million to 70 charities through the Black Solidarity Fund.  I felt my donation had reach and impact.  It felt like the old days of federated fundraising campaigns, but in a fundamentally new shape.

Mark my word.  CanadaHelps has a proven capacity to innovate, serve and evolve.  And that’s just the kind of help charities need.