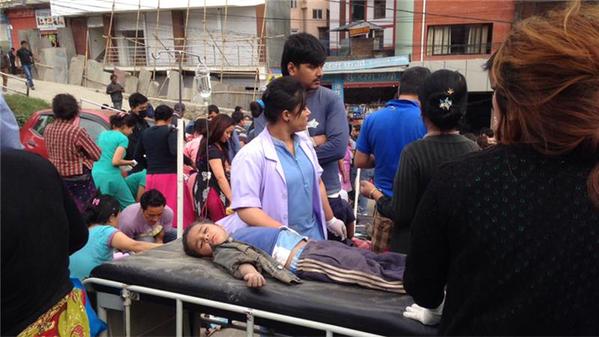 In the morning of April 25, 2015, a devastating 7.8 magnitude earthquake hit outside the capital of Nepal, Kathmandu. This is the worst earthquake to hit the area 80 years.

The country has declared a state of emergency, with the death toll reaching more than 4,000 in the first 48 hours. The earthquake also triggered multiple avalanches on Mt. Everest, where at least 13 bodies were found at a climbers’ basecamp and dozens of people were confirmed injured. Deaths have also been reported in neighbouring India, Bangladesh and Tibet. The number of deaths and injuries will inevitably rise as search and rescue efforts continue.

In Nepal, buildings, homes, streets, squares, an ancient temples collapsed. UNESCO World Heritage temples at Basantapur Durbar Square and the Dharara tower have crumbled. An estimated 250 people may have been at the Dharara tower at the time of the quake.

Rescuers continue to search through the rubble hoping to find survivors.

Your donation can do even more: The Government of Canada will match personal donations made between April 25th and May 25th to charities providing assistance to the people of Nepal. Canada is also deploying a DART assessment team to Nepal and will contribute $5 million towards relief efforts. 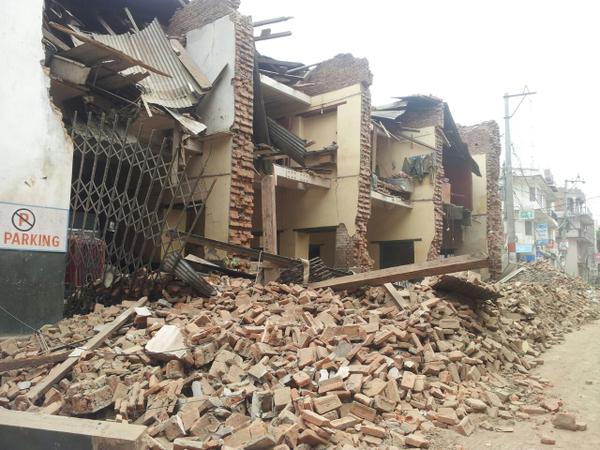 Please donate as generously as you can to help the people of Nepal. Visit the CanadaHelps Crisis Relief Centre to find and support the charities aiding in relief efforts.