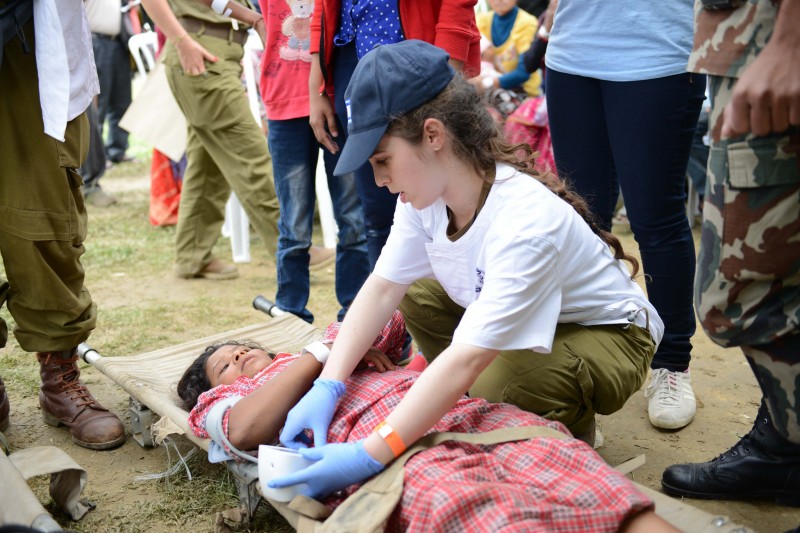 The death toll in Nepal’s 7.9 magnitude earthquake has now reached more than 7,000, but we know it will continue to rise. There have been miraculous stories of survival, and we’re so heartened to see the work being done by charities in the region. But there have been many more stories of heartbreak.

Reports on the ground account for over 14,300 injured in the disaster.  Care for those wounded is severely strained with medical aid workers on the job between 12 and 24 hours straight to provide urgent care to thousands injured.  Makeshift tents have been set up in some of the worst hit areas to provide shelter to those waiting to be evacuated and calls for aid are strongest in Nepal’s rural regions.  Areas of Nepal, already one of the poorest countries in the world, are still trying to recover from a disaster last August when a flood and landslide destroyed areas near Kathmandu, Nepal’s capital.

As Nepal works to recover bodies and begins to recover from this devastating earthquake, international aid and rescue relief workers are making an impact on the ground. Some charities are even using Canadian drones to survey where help is most needed.

How can you help?

As this crisis continues, the people of Nepal need your help – not only to help with immediate needs of shelter, clean drinking water, food, and medical care, but for long-term rebuilding efforts in the country.

The Canadian Government has announced it will match donations made to help those impacted by the devastating earthquake in Nepal between April 25th and May 25, 2015. Now your donation can have double the impact, with a dollar-for-dollar match to the Canadian Government’s Nepal Earthquake Relief Fund*.

If you have not yet donated, or you are able to give more, visit the CanadaHelps Crisis Relief Centre to find a list of 30+ charities providing relief to the people of Nepal. In a situation as tragic as this, each donation counts and we urge you to give as generously as you can.

To make a donation to charities responding to the crisis, or for Updates about relief work on the ground and charities assisting disaster relief work, visit our Crisis Relief Centre»

*The full details of this match, including charity eligibility and reporting work, can be found here» 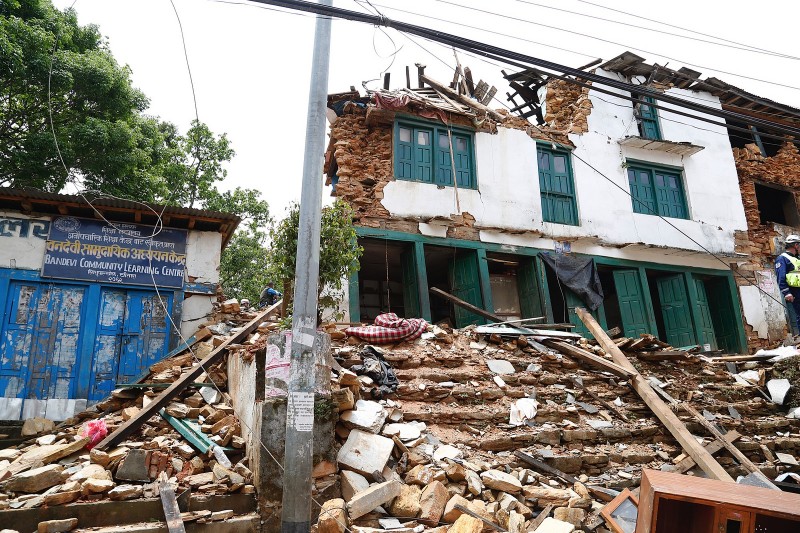 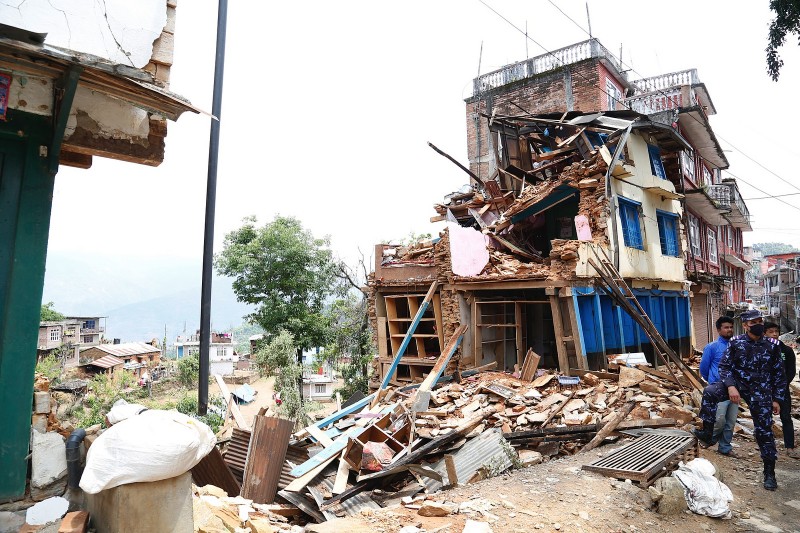 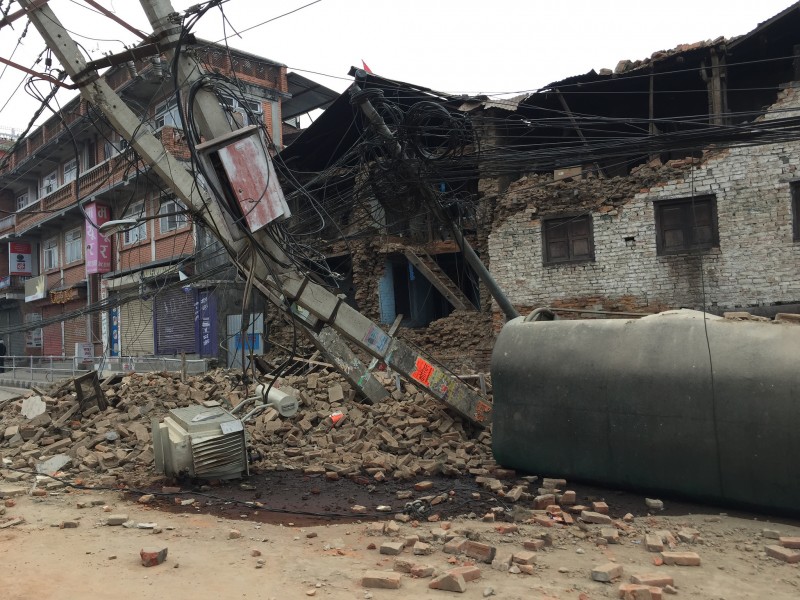