This post was written by Reyhana Patel, Head of Media and External Relations at the Islamic Relief Canada, as part of our ongoing charity spotlight series. 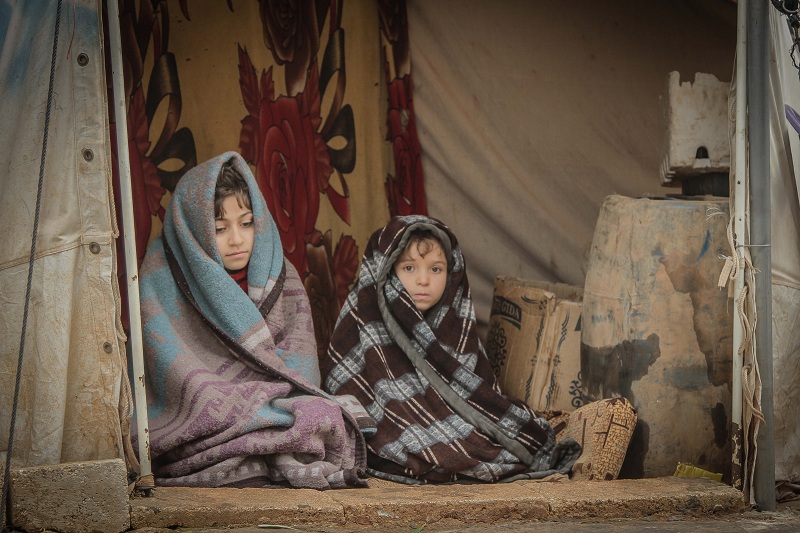 When the Canadian government announced its commitment to bring in 25,000 Syrian refugees by the end of 2015, our team here at Islamic Relief Canada knew we had to help.

Islamic Relief is one of the largest Muslim NGOs in the world. Since the start of the Syrian conflict almost six years ago, we’ve been at the forefront of responding to the crisis. We work with communities in over thirty countries around the world to strengthen their resilience to calamities, and we provide vital emergency aid when disasters occur.

Over the years, our teams in Jordan and Lebanon have rolled out programmes and projects near the Syrian border to respond to the influx of refugees. Currently, we now also run our Syrian operation from Gaziantep, Turkey; where our staff travel in and out of Syria to deliver vital supplies to those in need. 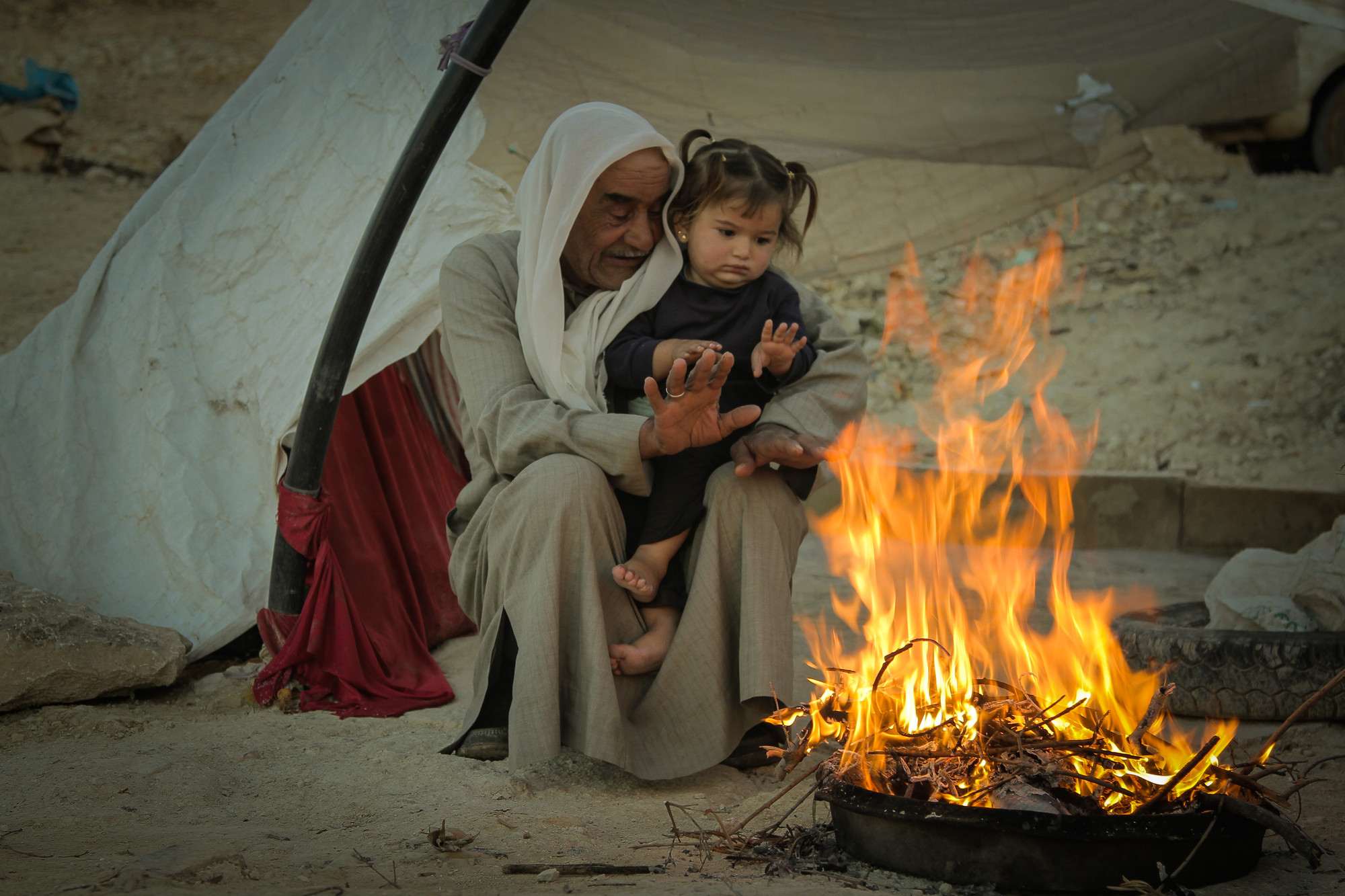 We’re inspired by the Islamic faith and because of this, responding to refugee crisis is an important area of our work. For Muslims around the world, Islam specifically outlines specific responsibilities with regards to refugees. This is shown through the example of the Prophet Muhammad when he urged his followers to flee persecution and to seek refuge in the Christian community of Abyssinia. There’s a powerful quote in the prophetic traditions which says:

Providing Warmth to Refugees This Winter

As temperatures drop in Canada and our heaters turn on, refugees are terrified of what this winter will bring. Hundreds of thousands of refugees and children living in camps cannot afford the luxury of fuel to keep themselves warm. Food is scarce and the need for basic items such as blankets, mattresses and clothes has never been greater. For them, the changing weather means more than just digging out last winter’s coat – it’s a threat to survival.

Islamic Relief is working across the globe to provide vital support this winter to those who would otherwise go without. There are currently over 3 million Syrian refugees seeking shelter in neighbouring countries, often living in temporary accommodation including tents and make-shift shelters. But Islamic Relief is there supporting them, in countries like Afghanistan, Pakistan, Syria, Lebanon and Jordan. With your support, we will be reaching out to families like these this winter, providing food, mattresses, clothes, blankets and other essential warming equipment. Together we can help hundreds of thousands of people worldwide. 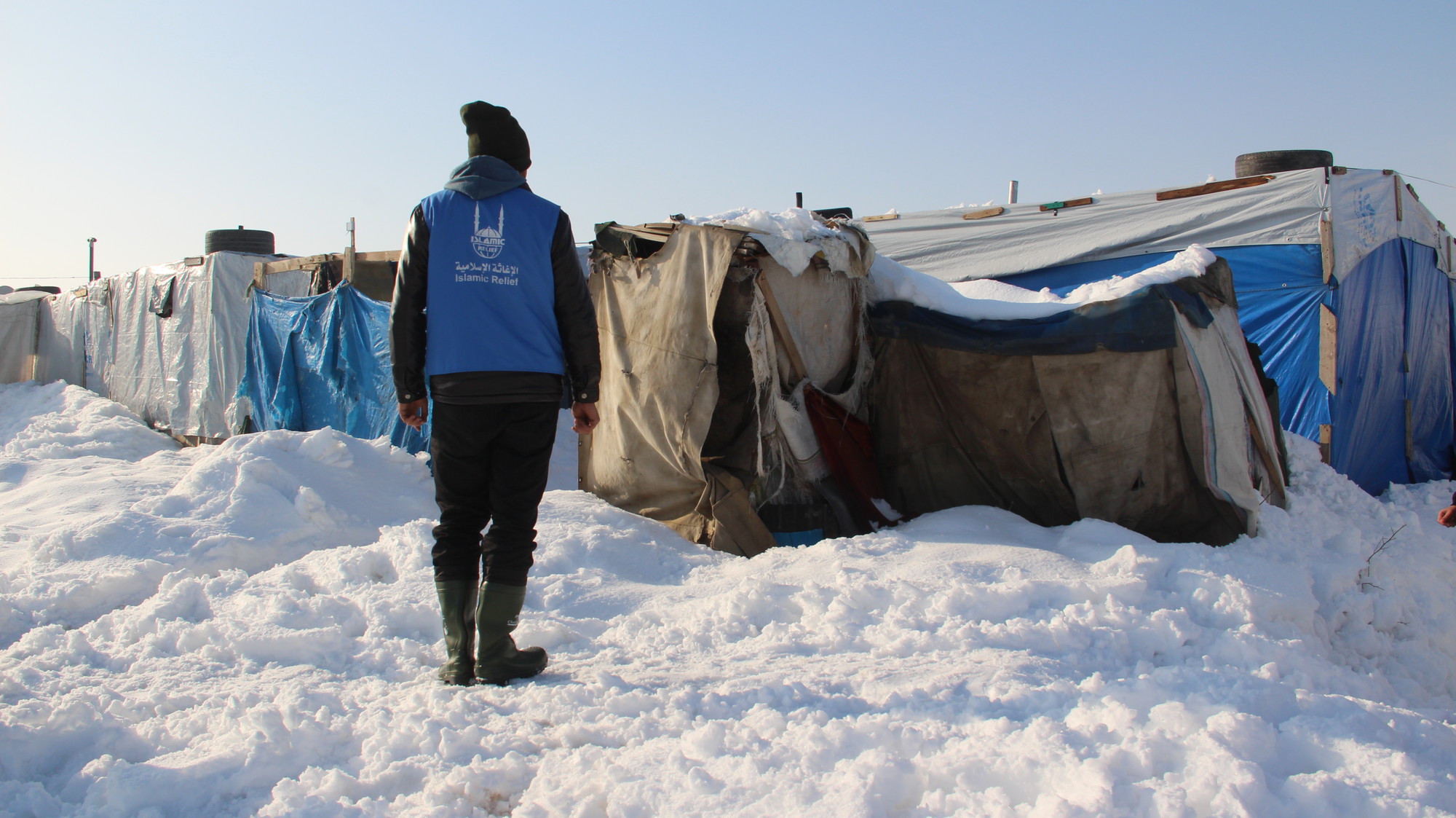 Here in Canada, our work has been mainly helping Syrian refugees with the resettlement process. Once in the country, refugees find themselves on their own to provide for themselves and their families. As a result, we’ve begun aid distribution to help Syrian families access basic supplies – from blankets, pillows, and curtains, to food and clothes for children. We personally deliver these supplies to homes across the Greater Toronto Area. In Hamilton for example, we’re funding a food bank where 80% of people who access this service are refugees from Syria, Iraq, Afghanistan, Somalia, Sudan and many more.

In the process, all of the families we’ve met have told us their stories of war and destruction. Most of them made the difficult decision of leaving their homes and families to come to Canada for a better life for their children.

One heartbreaking story we’ve heard was one Syrian family who came from Syria to Fort McMurray. After the Fort McMurray wildfire, our teams on the ground in Edmonton met this Syrian mother who came to our shelter for help. Her family had fled Syria just a few months before the wildfire and for the second time, their home was destroyed and they once again had to flee. Our team was heartbroken for the children who had to be taken out of their home and schools for a second time.

A Look Towards a Brighter Future

As the Canadian government continues to welcome Syrian refugees, we standby to help with the resettlement process. So far, we’ve helped over 100 Syrian refugees in Canada.

Of all the refugees we’ve met and spoken to, despite their hardships and struggles, we’ve been amazed at the positive attitude to life and moving forward. They hope one day they can see a peaceful Syria but are focused on moving forward with a brighter life in Canada.

To learn more about Islamic Relief Canada’s support and information programs, or to make a donation, please visit their Charity Profile Page.