This post was provided by Chantel Kehoe, Volunteer, GlobalMedic, as part of our coverage of Nepal Earthquake Relief

Twenty seconds. That’s how long the ground shook on April 25th. And that’s all it took for over 8,000 people to lose their lives and for millions to be homeless.

Within 24 hrs, a GlobalMedic team from Toronto was in the air to Kathmandu carrying life saving water purification equipment and Unmanned Aerial Vehicles to map the devastation and speed up the delivery of aid. Our India based team had already been dispatched, leaving mere hours after the quake struck.

In a stroke of luck, the flight the Toronto based team was on was one of the first commercial flights to land at the Kathmandu airport. They had seen many aid teams sitting in the airport in Delhi whom had been turned back only hours before. 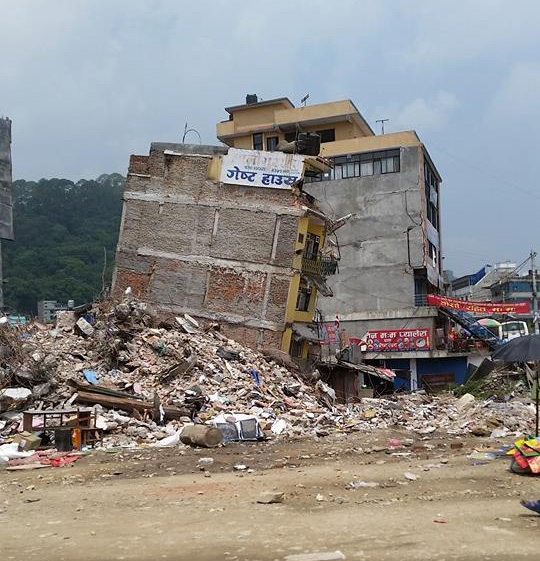 It was immediately clear to our teams on the ground the immense nature of this disaster. There was chaos at the small airport, not equipped to handle all the personnel and aid that was attempting to arrive. Rubble was everywhere. People were crowded in the streets and parks, too afraid to return to their homes in fear of more buildings collapsing. Aftershocks continued to rattle the already frightened population.

By April 28th, while our team on the ground was purifying water for thousands of people, our Toronto office had 30 durable tents in the air. These tents could be used to replace damaged infrastructure such as clinics and hospitals and were in high demand based on initial assessments. They arrived shortly after and our Rapid Response Team in Nepal has been deploying them to sites around Kathmandu and in mountain villages ever since. Some will be used as maternal health centres, some as shelters. They will fill a gap that was left on April 25th when the ground shook. 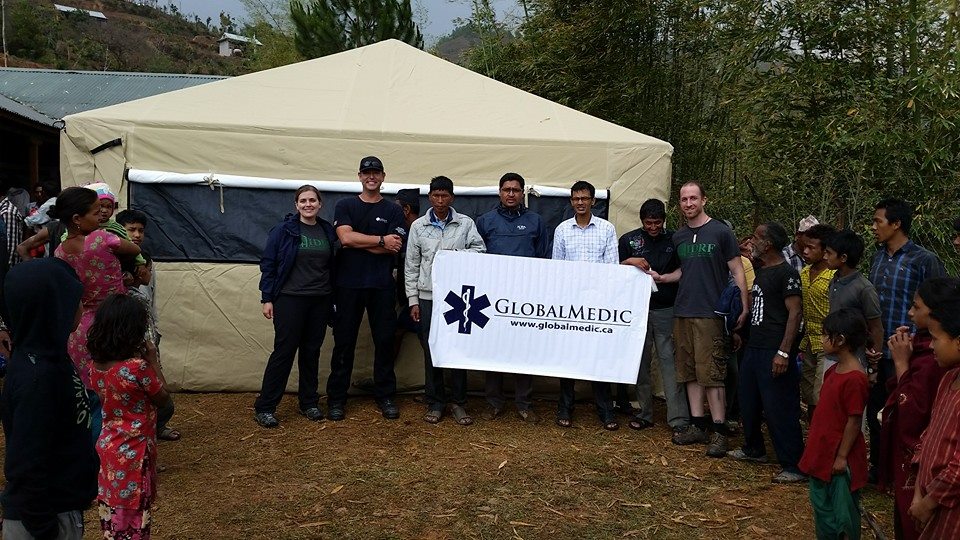 Not only were physical buildings damaged during the earthquake, but water supplies as well. The reverse osmosis water system at Kathmandu Children’s Hospital was damaged during the quake. Our team installed a portable water purification unit while they repaired the system. They were able to not only fix the unit, but clean out of all the storage containers and train the hospital staff on proper chlorination techniques. The 350 bed hospital was left with a better, more sanitary system than it had before.

GlobalMedic will be active in Nepal for several months. We will continue providing clean water to those that need it, erecting durable tents to replace damaged infrastructure and we will also be distributing hygiene kits consisting of common items like soap, toothbrushes, and toothpaste; everyday items that people find themselves without after the earthquake, but that are essential in order to maintain health.Over the past 2 weeks, GlobalMedic teams have deployed large and small scale water purification units into hospitals, schools and makeshift camps; purifying thousands of litres of water for those affected by the earthquake. Currently, the team is receiving thousands of Household Water Purification Units that can purify water for a family for up to 1 year. These units are portable, meaning a family can take it with them when are able to return to their homes.

Twenty seconds. Next time you pour that cup of coffee, update your Facebook status, or wait at a stop light, please spare a thought for the people of Nepal whose lives were changed on April 25th.

To learn more about GlobalMedic, visit their charity profile page»

To learn more about the Nepal Earthquake crisis and how you can help, please visit our Crisis Relief Centre» 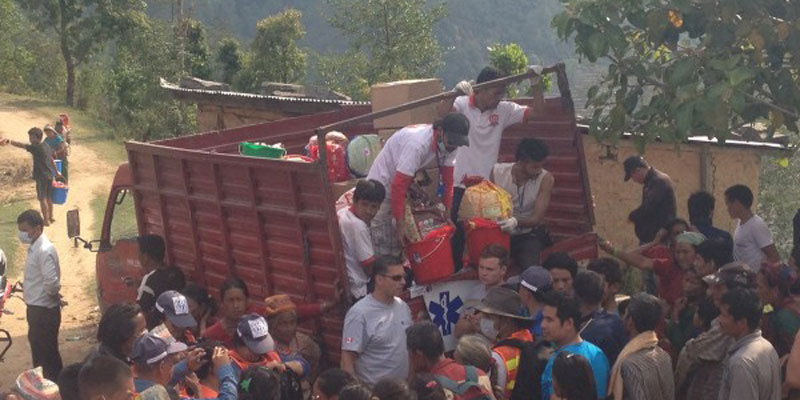 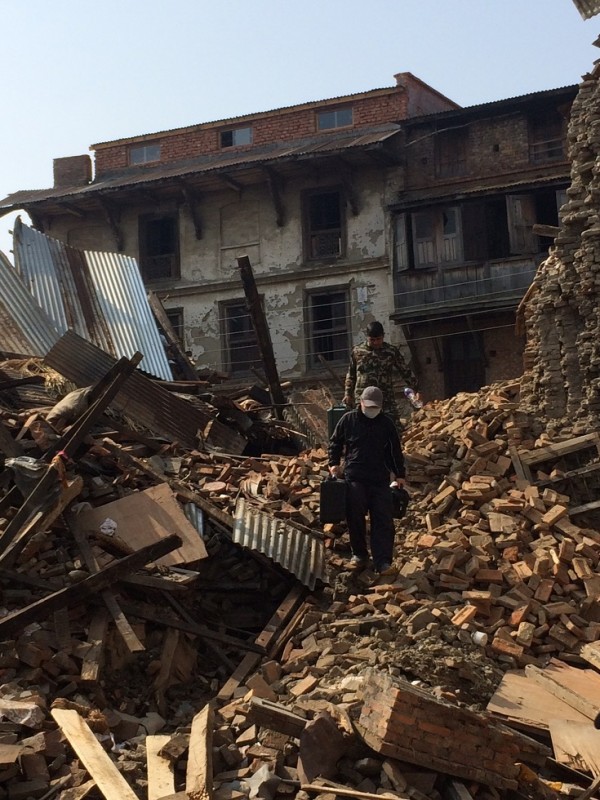