This post part of our refugee series, Leaving Home: A Series Exploring the International Refugee Crisis and is provided by Katharine Harris, National Senior Manager, Communications and PR at Save the Children. The multi-part blog series features stories from those on the ground, as well as the response from charities and Canadians across the country. In this blog, we learn about the ongoing plight facing the world’s youngest citizens as they leave the only home they have ever known to escape to an uncertain future. 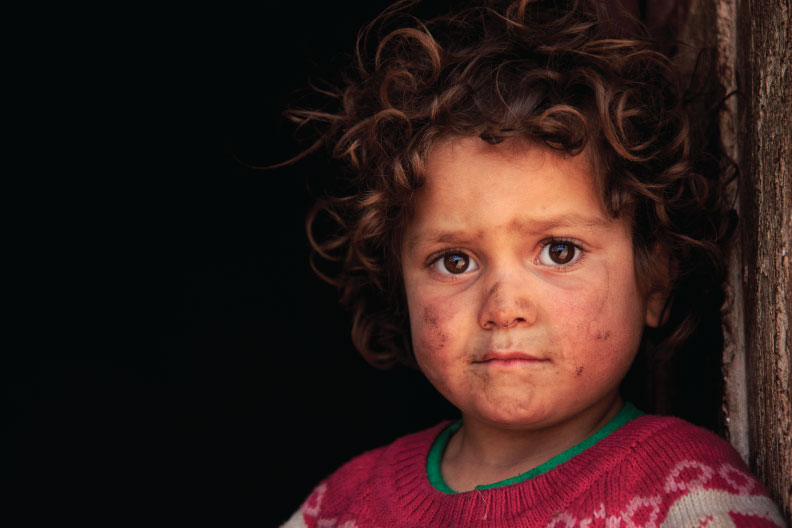 There are 60 million refugees in the world today. That’s 60 million people forcibly displaced from their homes due to conflict and crises. Can you imagine what that’s like? Even more shocking is that more than half—more than thirty million of these refugees—are children. In Syria alone, children make up 53 percent of the refugee population.

Save the Children believes that every child has a right to be healthy, to learn, to be protected and to be free from poverty. This is why we’ve been responding to crises around the world for almost 100 years by providing safety, comfort and support for refugee boys and girls and their families which proves to be transformative. We believe all children should have an equal chance, no matter who or where they are, and we will do whatever it takes to reach every last child.

To all of us at Save the Children, it is simply unacceptable that today, in 2016, there are still tens of millions of children living with uncertain access to food and support services, inadequate shelter, and the inability to feel safe. This is why we’ve launched a new global campaign, Every Last Child. We’re building on our existing results to help more girls and boys, and to reach the children who are most vulnerable. In many cases, that’s refugee and displaced children, which is why we’re participating in the Humanitarian Coalition’s World Refugee Day campaign. World Refugee Day is on June 20, a day when we’re asking the people of the world—including Canadians just like you—to commit to doing better for the 30 million refugee and displaced boys and girls around the globe.

Imagine being forced to flee your home because of violence with few possessions and no guarantee of safety. For many of us in Canada, it’s hard to picture, but just because it’s not happening here in Canada, it doesn’t mean it’s not happening. To illustrate this, we created two short videos filmed two years apart. They’re called The Most Shocking Second A Day and Still The Most Shocking Second A Day. They are not easy to watch, but they do show us all what life as a child refugee could be like.

Did you know that the average length of displacement is now 17 years? That’s an entire childhood. Imagine growing up without a stable home, limited access to healthcare, and limited access to education. It is a reality faced by 30 million children today, and it must stop.

The attention of the world was grabbed by the disturbing photo of Alan Kurdi’s tiny, lifeless body on a beach in Turkey. It was riveted by the scenes of emaciated children in the town of Madaya, dying from hunger before our eyes. But for all the images we are shown and that spur action, there are a million more stories that aren’t being told. We must do better. We owe our children better. 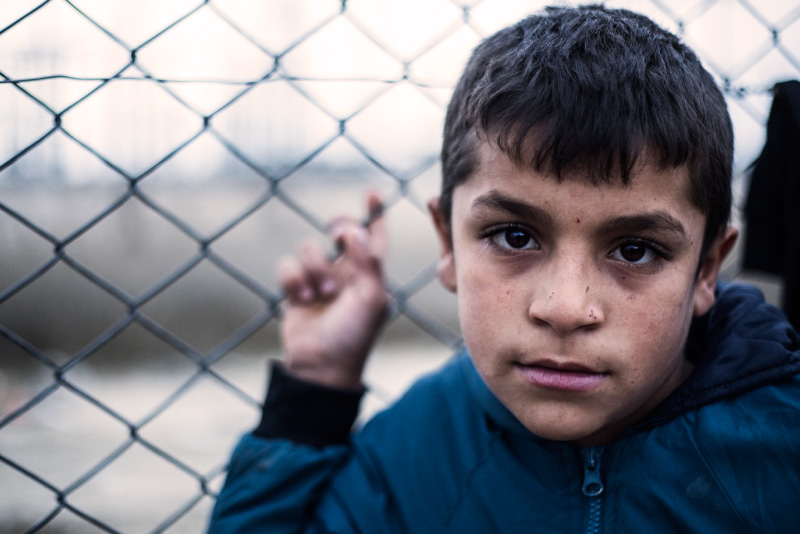 What We Can Do

The urgency of the refugee crisis throughout the world has never been greater. We’re witnessing the highest levels of global displacement since World War II. Our past failures in assisting child refugees have never been more obvious—Alan Kurdi and Madaya are only some of the most recent reminders of that. But it’s never too late for us to begin the important work of protecting the world’s children—all children. 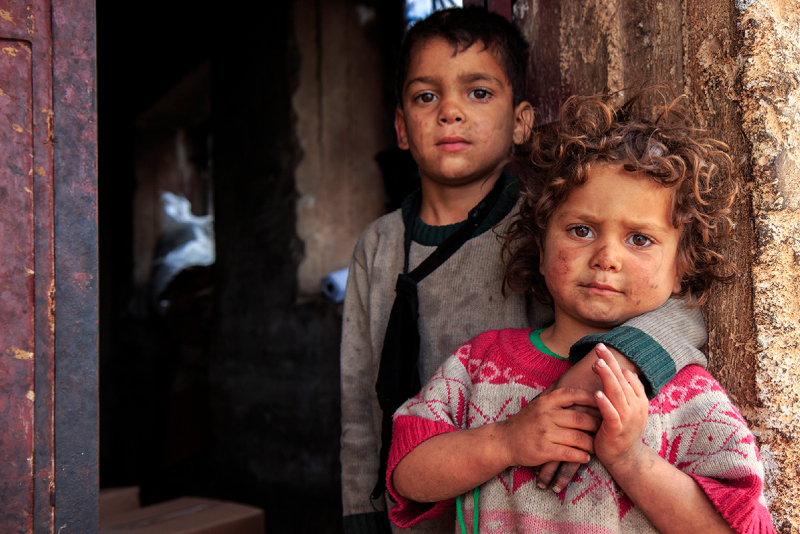 We’ve seen such generosity and compassion from Canadians for Syrian refugees who have resettled here, but Save the Children is also asking Canadians to see World Refugee Day as an opportunity to better understand and support the millions of refugee children and families who will never make it to Canada, or will never be given the opportunity to build their lives here.

Save the Children is the world’s leading independent organization for children, delivering programs and improving children’s lives in more than 120 countries worldwide. We save children’s lives. We fight for their rights. We help them fulfil their potential. We believe that all children have the right to survive, learn, and be protected, and we will do whatever it takes to reach every last child. Join us in demanding a new global deal for refugee children.

To learn more about Save the Children Canada, or to make a donation, please visit their Charity Profile Page >>