This post was provided by Aldera Chisholm of The Calgary Zoo as part of our featured series on crisis relief. 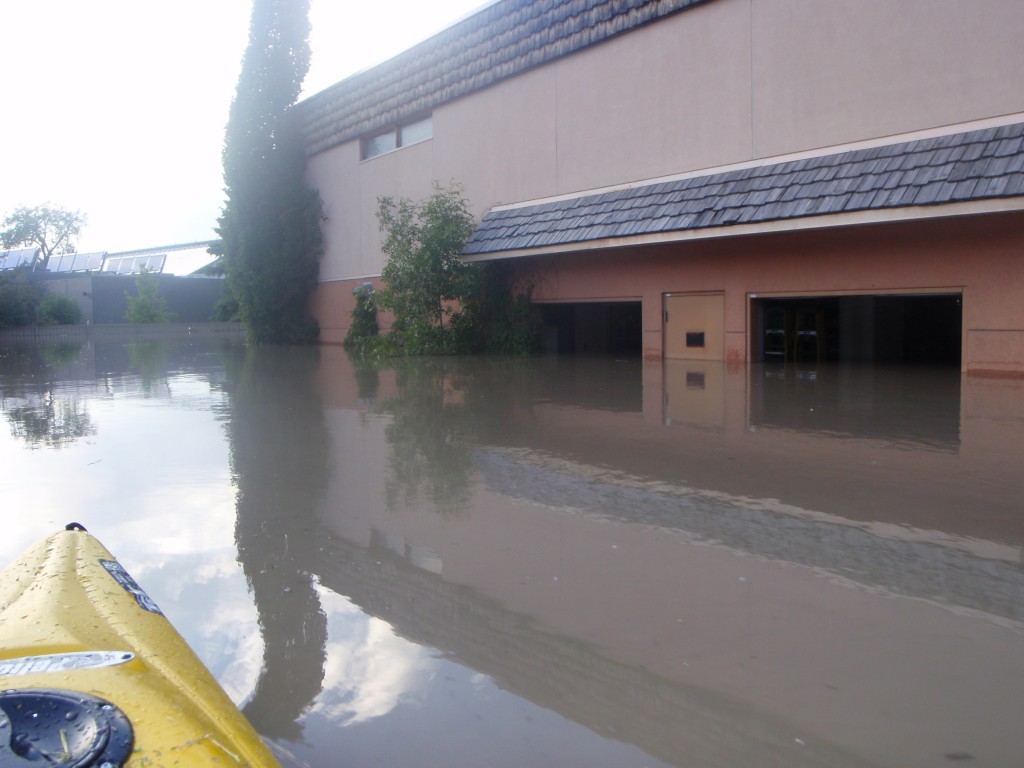 For the week leading up to the floods, it had been raining heavily and water levels in the Bow River had been steadily rising. In the early hours of that Thursday morning, the Bow and Elbow rivers began spilling their banks and the zoo began standard preparations for the minor flooding expected, such as moving animals to higher levels within their exhibits. However, by that afternoon, the flood projections had turned dire; the city of Calgary was told to expect a one-in-100 year flood.

Over the next ten hours and in the heavy rain, staff evacuated 158 animals from their enclosures, moving as many as possible to the higher ground of the nearby Animal Health Centre.

Although some exhibits were at risk of flooding, it simply wasn’t possible to move all the animals out in time.  Several animals were left in areas deemed safe from flood water. The gorillas were secured in higher areas of their habitat. There was no way to move the elephants in such a short time – so it was hoped that they were big enough and on high enough ground to survive. Hippopotamuses are water-loving animals too large to be moved, so the two were secured in their holding area within the building… or so we thought.

As the sun began to set, zoo staff worked in the dark with flashlights – power to the Island was lost at 9 p.m. and the city required everyone off the island by 2 a.m. Over the coming days, staff would need boats to access and care for the animals remaining in flooded areas of the island. 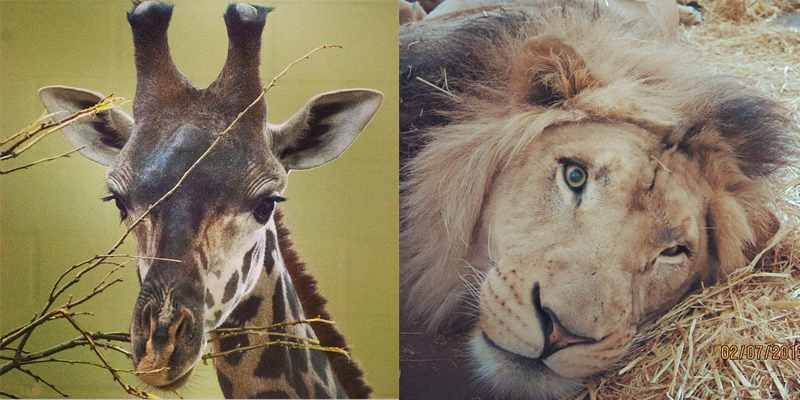 The waters continue to rise.

When zookeepers returned to the island the next morning to check on the animals, they discovered water engulfing the African Savannah building. The zoo’s two giraffes, Carrie and Nabo, were standing in the dark, belly-deep in cold water. It was clear that the giraffes urgently needed help. The giraffes were already stressed, and not willing to be moved, so keepers entered the flooded building to feed and calm them as much as possible. 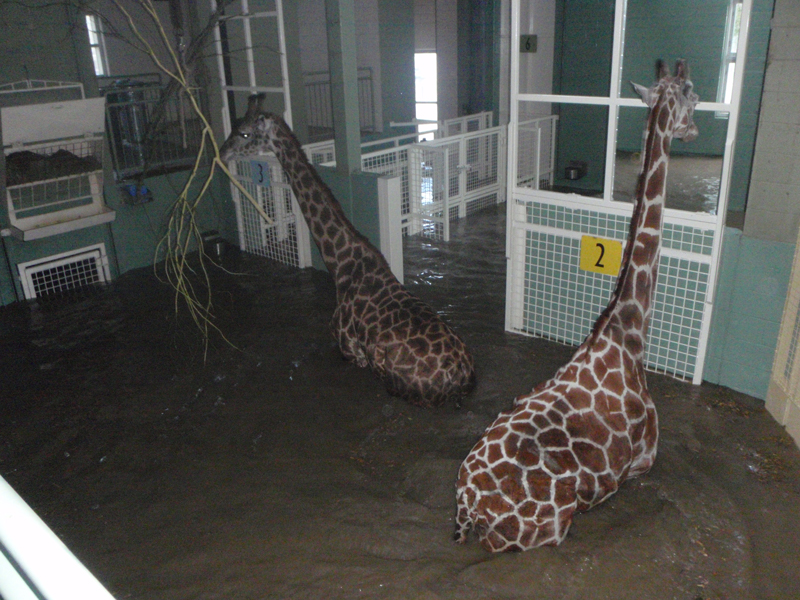 A broken window in the hippo area made the situation even more treacherous for animal rescuers. One hippo was spotted, but in the murky waters of the dark African Savannah building staff could not be sure that the second hippo – one of the most dangerous animals at the zoo – was contained. The keepers maneuvered a straw-filled shipping container in front of the window and barricaded entrances to the building with concrete blocks to ensure the hippos could not get out.

In the end, the animals, including both giraffes and both hippos, were thankfully saved; but as the water receded, the true toll of the flood became apparent.

The damage was done.

After surveying all of the damage, the monumental task of flood clean up and rebuilding began.

More than 300 workers began the painstaking task of demolishing and remediating ruined buildings and structures.

Only five months after the flood, the Calgary Zoo was fully opened to visitors; a feat many thought impossible.

Walking through the zoo today, there are few visible reminders of the natural disaster that struck only a year ago. The animals are back in their homes and the visitor areas have been revitalized. The only evidence that remains of the floods is the large open spaces where the South America and Australia buildings once stood.

Generosity beyond what we ever could have expected.

In the weeks following the flood, the zoo had no phones, no computers, no mail delivery, no meeting space and no way of easily communicating. In other words: no way to receive the offers of financial support coming from the community. The Calgary Zoo webpage was down as the servers were heavily impacted by the flood. Staff met in mall food courts and meeting spaces borrowed from neighbours to launch the much need 2 x 2 Rebuild the Zoo campaign.

In the early days after the flood, social media was used to share what was happening at the zoo.  Supporters were linked to the zoo’s CanadaHelps profile to give people a safe and easy way to support the rebuilding efforts. CanadaHelps also soon built a Crisis Relief Centre website, listing all the charities in the area impacted by the flood, including the zoo.

Thanks to that page, the zoo was able to gratefully accept donations from all across North America.

The tremendous community support received was essential to flood recovery. Not only did the community offer their financial support – they also brought lunches for the staff, food for the animals and wrote and called offering whatever help was needed.

2013 will always be remembered as the year of the flood, and an unforgettable chapter in the history of the Calgary Zoo.

The Calgary Zoological Society was officially founded in 1929. Key to the zoo’s mission is generating affection for the amazing animals that call the zoo home, and inspiring people to care about their wild relatives. Learn more on the Calgary Zoo’s charity profile page.