Fundraising for your favourite charity or cause is easy and fun with CanadaHelps. Don’t believe us? Hear how using CanadaHelps’ online crowdfunding platform allowed these inspiring Canadians to reach their fundraising goals, and support the charitable cause of their choice! 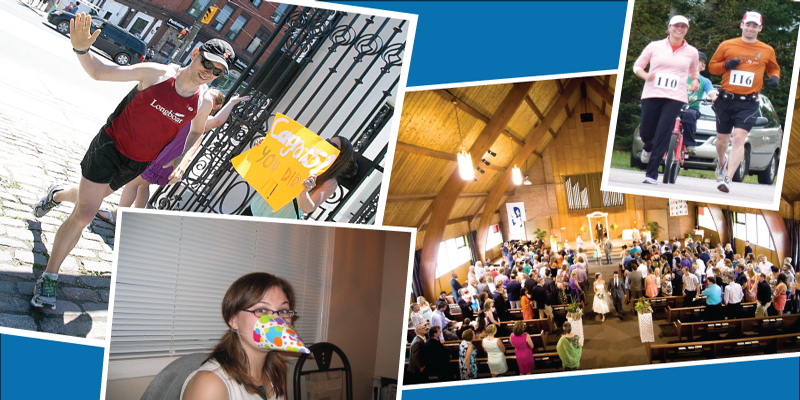 From weddings to birthdays, for Bar Mitzvahs or to honour a life, fundraisers are great ways to mark significant events and increasing the impact of your charitable giving. They are also great for personal challenges such as swims, runs, or bike rides, for supporting humanitarian or mission trips, or sometimes for no occasion at all.

When John and Hélène were excited to tie the knot, the couple requested their guests donate to their “charitable wedding registry”. They created a CanadaHelps fundraising page, and carefully selected four charities of their choice, in the hopes that guests would donate. “Some of the charitable beneficiaries we chose were local and international, and some had touched the life of our extended family directly,” said the newlyweds. As for the success of their fundraiser, according to John and Hélène, “It was a smashing success! In fact, this was the most efficient fundraising event we had ever participated in”. 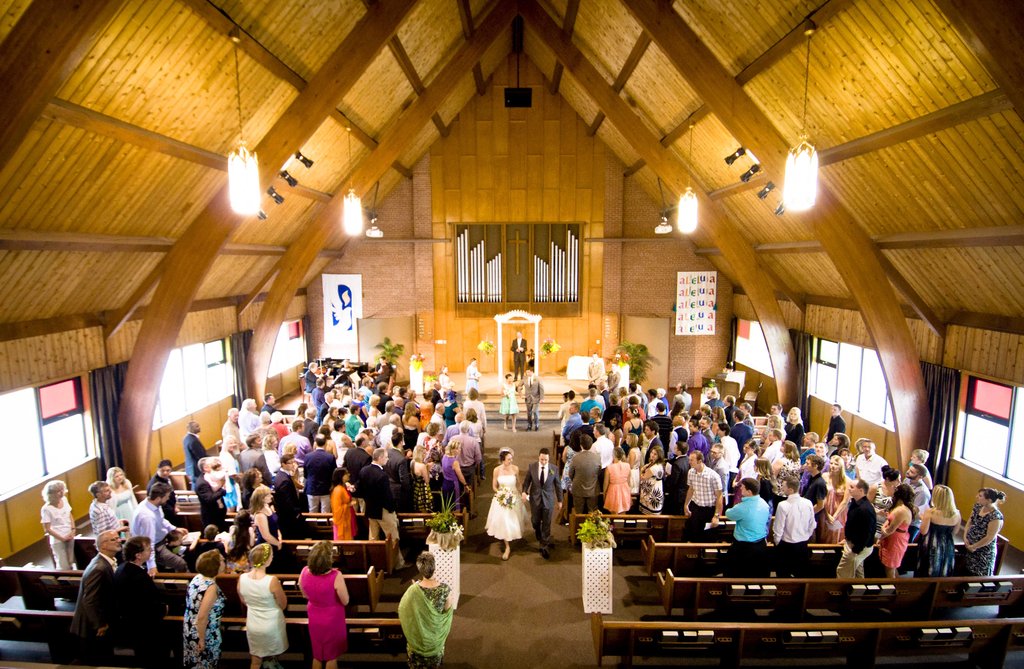 Just like John and Hélène, other newlyweds like Ashley and Rob have also used their happy day to spread the joy of charitable giving.  Instead of receiving duplicate kitchen mixers and cutlery to store in their Toronto condo, Ashley and Rob selected three charities which meant a lot to them.

“We gave donors the option to pick from the list, and many picked multiple charities,” said Ashley and Rob.  Fundraising for the Nazareth House, True Patriot Love Foundation, and the Parkinson Society of Canada, the couple raised an incredible $4,450 to be divided between the three charities of their choice. “It was popular enough that a recent wedding we attended, two of the guests replicated the idea!”

Some fundraisers, however, are created following a life altering event.  After Erik’s best friend was diagnosed with cancer, and Erik witnessed his friend’s inspiring courage and positive attitude alongside the respectful, friendly, and helpful assistance provided by the staff at the Princess Margaret Hospital, Erik wanted to help. Erik’s first big move was to participate in the Ride to Conquer Cancer, which he did for six years.  After six years dedicated to the Ride, Erik decided to hop off his two-wheeler, and hit the pavement with his two feet. 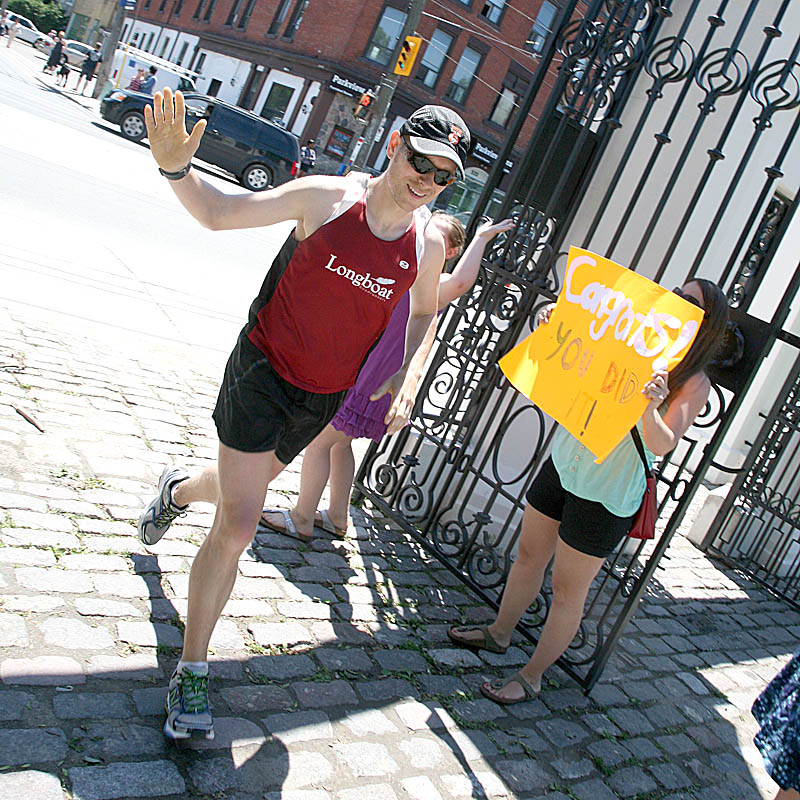 “I wanted to do something different, so I planned to run from Toronto to Hamilton and back on one weekend – 140 kilometers in two days. I needed a way for people to donate directly to the Princess Margaret Hospital Foundation, and I wanted it to be easy for people to donate online. A friend recommended CanadaHelps, and it was easy to sign up and create my fundraising page.”

Incredibly, Erick’s run raised over $4,000 for the Princess Margaret Hospital Foundation, and he is now training to run 240 kilometers from Toronto to Kingston for another charitable crusade!

And just like John, Hélène, Ashley, Rob, and Erik, other fundraisers simply strive to make a charitable impact.  For Laura, she decided to give the gift of giving on her 30th birthday and set up her very own CanadaHelps fundraising page as an alternative to receiving birthday gifts in honour of a charity near and dear to her heart.

“I’ve been volunteering on the board of a small literacy charity in Ottawa called Alternative Learning Styles & Outlooks (ALSO) for a little while now,” says Laura. “When it came around to my birthday, it was a no brainer to try and use that to ALSO’s advantage.”

In a creative twist, Laura decided to challenge 30 friends, to donate $30.00, in honour of her 30th birthday. 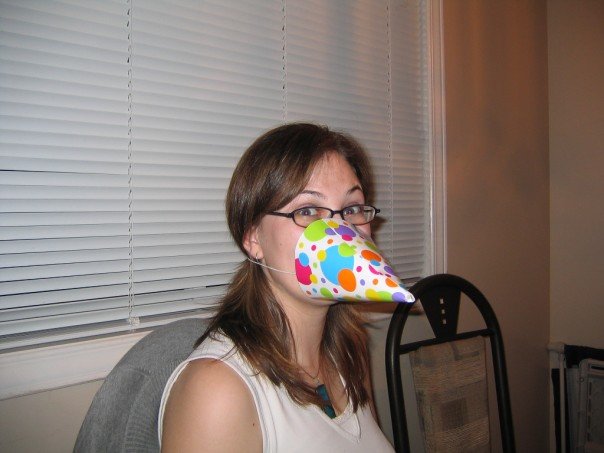 “I was thrilled when my friends took on the challenge, and after a few shares on social media, I surpassed my goal of 30 people giving $30.00.  It was easy to set up, easy to share virtually, and all it took was a few updates showing my enthusiasm and gratitude to my friends and family for donating. Best of all, ALSO received more than $1000.00 to help improve literacy skills!”

With the drive to make a difference, and simply by using CanadaHelps, John, Hélène, Ashley, Rob, Erik, and Laura were all able to make a significant charitable difference for a cause important to them.

So, what are you waiting for? Create your very own Charity Fundraiser>>>

4 Responses to “FUNdraising with CanadaHelps”