Make your own personal connection to the act of giving.

When you make a gift to a charity, you are investing in its mandate. Like with any sound investment, donors are advised to do a bit of research. Is your charity listed on Canada Revenue Agency’s public, searchable website? Are other people you respect associated with the charity? Were you promptly thanked and provided with a tax receipt after you made your gift? Do you know how your donation was used and the impact it had? Something that a lot of people pay attention to is “cost per dollar,” or how much of every dollar is devoted strictly to the charity’s cause, as opposed to associated fundraising expenses. Typically, charities are viewed to be in good standing when their costs are in the area of 10% to 15% of every dollar. To the donor, this provides confidence that the charity is stretching your donation to its fullest impact.

But not everyone shares this view. Activist and fundraiser Dan Pallotta, in his talk at the TED conference in 2013, suggests that too many nonprofits are rewarded for how little they spend, and not necessarily for what they get done. Instead, he asks donors to acknowledge charities for their ambitious goals and accomplishments, even if that comes with high marketing and advertising expenses. Pallotta points out that businesses are celebrated for taking risks to achieve financial success, while non-profits are expected to keep a much firmer grip on expenditures. It costs money to make money. Pallotta urges charities to take on a more innovative and entrepreneurial approach to raising money, and asks donors to be patient as charities grow and add the best talent and resources in order to reach their potential.

We are introduced to charities in various ways. Sometimes donors are persuaded to make gifts when checking out at the cash register. A quick decision is necessary in order to keep the line moving, and retailers make it easy to “round it up.”  Did you have time to contemplate your action? Will you even remember what charity you supported? Slick, televised commercials pull at our heartstrings to sponsor a child, or send hard goods overseas. But is this truly effective? Samantha Nutt, founder and executive of War Child Canada, in her 2013 speech at The Walrus Talks Philanthropy, urges us “not to give to charity – give to change.” Nutt argues that giving to complex, time- consuming initiatives such as means of justice, proper education for young girls, and skills training for young boys, has a far greater impact on long term economic development than one-off donations in support of food, disaster relief, or even healthcare. Nutt urges donors to be in it for the long haul.

Most donors make gifts because they are passionate about a cause, not because they want to receive tokens of thanks or other kinds of recognition. Some prefer to give anonymously. Governor General David Johnston, in his initiative “My Giving Moment,” invites Canadians to inspire one another through giving of all kinds, one moment at a time. He asks donors and volunteers to stand forward, be acknowledged, and be an example to others. He suggests it is better to be seen and heard, rather than to give quietly.

Donors give to charities for a myriad of reasons. Giving is a deeply personal decision and an expression of one’s values. Get involved, get engaged, and make your gift matter! 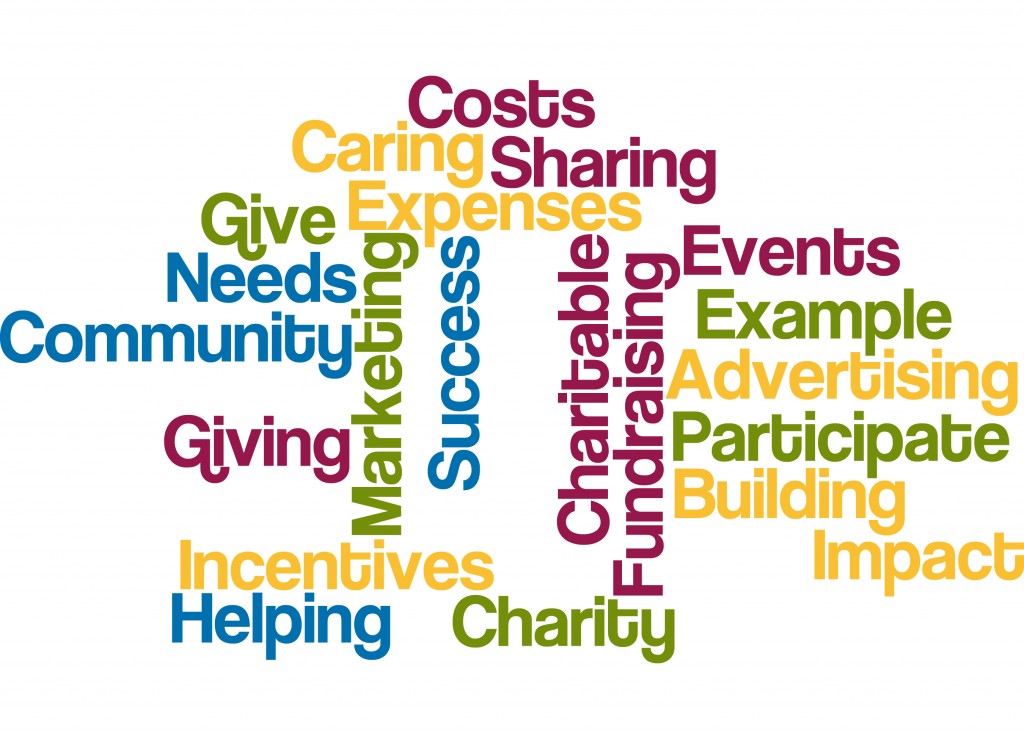 *(To view RBC Presents The Walrus Talks Philanthropy, featuring 80 minutes of thought-provoking discussion on the state of philanthropy including Samantha Nutt’s talk on “What Not to Give,” go to thewalrus.ca/the-walrus-talks-philanthropy.)

Erin Prendergast is the Director of Development for the Walrus Foundation. She is a certified fundraising executive and also holds a master’s degree in publishing from Simon Fraser University.