This post was provided by Patrick Johnston, Chair of the CanadaHelps Board of Directors. 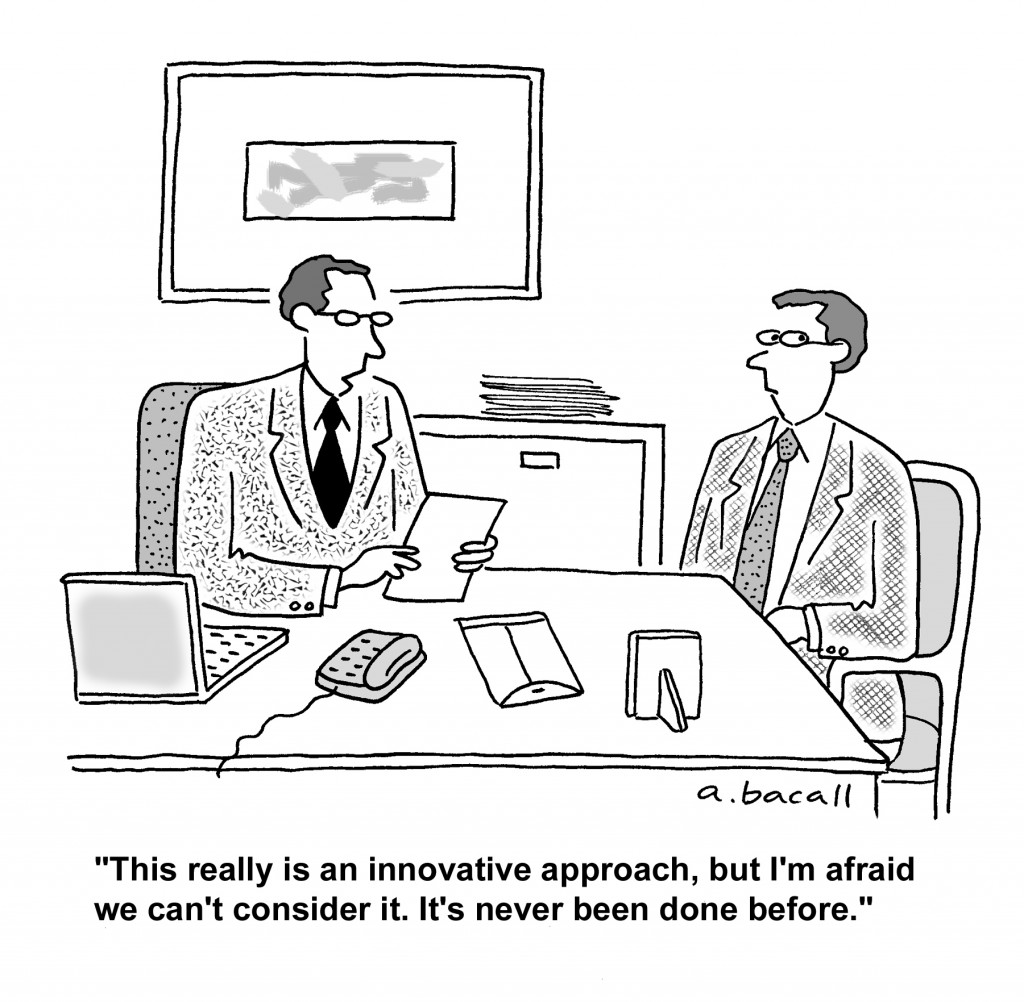 My First introduction to CanadaHelps

One autumn day in 1999, during my time as President and CEO of the Canadian Centre for Philanthropy, I received a phone call from a Queen’s undergraduate student.  Aaron Pereira asked if he and two of his friends could come and meet with me. They wanted to discuss an idea they had been considering that would enable charities to make better use of technology to raise funds.

A few weeks later, I sat down with Aaron and two other university students, Matthew Choi and Ryan Little. They described to me the concept of a web based platform that would enable Canadians to make online donations to any registered charity.

The three students mapped out for me a vision that was as ground-breaking as it was prescient. Keep in mind that the widespread use of e-commerce was still in its infancy and sites like Amazon and e-Bay had only been launched in 1995. Google and PayPal were only a year old and many charities were still debating whether to even create their own websites.

Little did I know at the time of our first meeting in 1999 that Aaron, Matthew and Ryan would realize their dream through the creation of a new charity they would call CanadaHelps.

Nor did I have any inkling that, 15 years later, I would be chairing the Board of Directors and celebrating a milestone; in early 2014, CanadaHelps surpassed the $400 million mark in facilitated donations to Canadian charities.

I have been incredibly fortunate to have played a small part in the journey that is CanadaHelps and to have been a witness to an important part of Canada’s charitable and philanthropic history. I have been both inspired and enriched by the experience.  And I have learned three things, in particular, that have broader application to the charitable sector as a whole.

First of all, I have a much better appreciation of the importance of being open to new ideas and taking risks on potentially innovative but untested ideas. Many charities, and the donors who support them, tend to be risk-averse – sometimes to a fault. The success of CanadaHelps was certainly not a foregone conclusion during its early years. The founders were tenacious in pursing their dream. But, they wouldn’t have succeeded if not for the financial and other support provided by a small number of financial institutions, foundations and individuals. Those early adopters and supporters deserve a lot of the credit for the success of Canada Helps.

Secondly, watching Aaron, Ryan and Matthew in action confirmed what I already knew; young Canadians are as committed and engaged in the lives of their communities, their country and their world as are their parents and grandparents – albeit in different ways and, sometimes, with  different interests.  The founders of CanadaHelps were social entrepreneurs and conceived of a social enterprise long before most people in the charitable sector had ever heard those terms.  Charities that don’t constructively engage younger Canadians in their work are losing out on the new perspectives, the diverse talents and the enormous energy that young people bring.

And finally, CanadaHelps is a concrete example of the benefits that accrue when collective or pooled efforts are taken to meet the capacity needs of charities. Almost 15,000 Canadian charities now use CanadaHelps to assist with their online fundraising activities. The vast majority of those are small or mid-size charities most of which can’t afford to hire full-time fundraisers. The economies of scale offered by CanadaHelps means that those 15,000 charities can devote less time and money to fundraising and more to achieving their individual missions.

CanadaHelps has been, and continues to be, a remarkable success story. If past is prologue, then Canadian charities and donors will continue to benefit from the work of CanadaHelps for years to come. 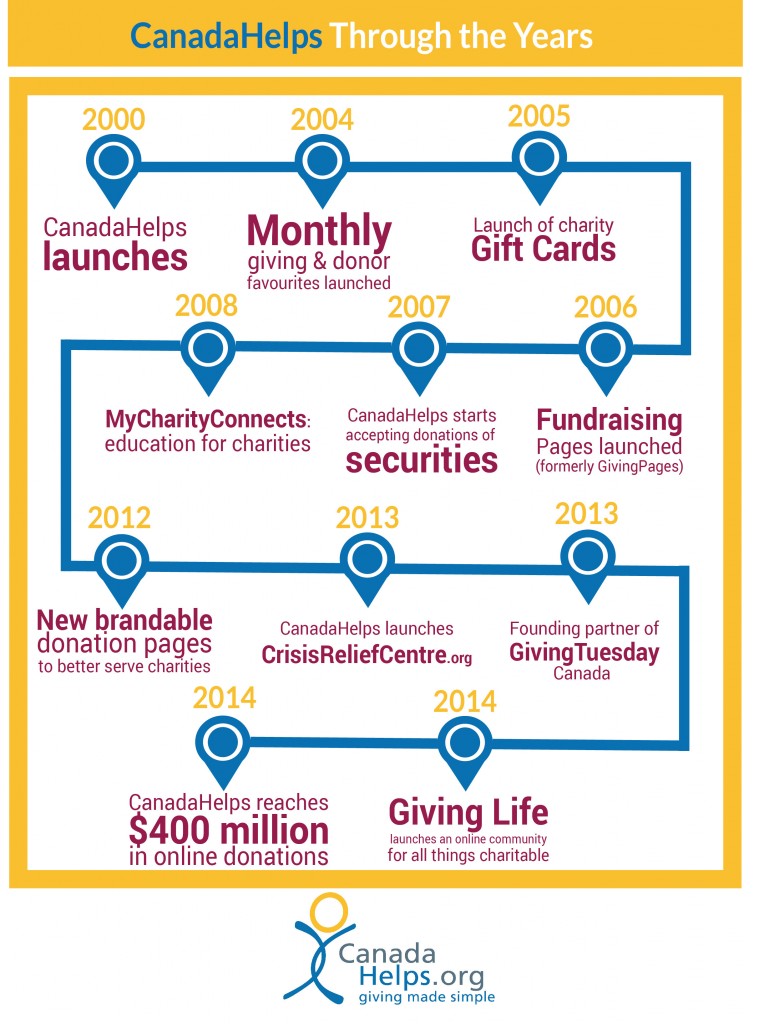 Patrick Johnston is the Chair of the CanadaHelps Board of Directors, and Principal of Borealis Advisors – a consultancy advising foundations and charities. Patrick has held numerous leadership positions in Canada’s charitable and philanthropic sectors. At various times, he has served as Executive Director or CEO of the Walter and Duncan Gordon Foundation, the Canadian Centre for Philanthropy (now Imagine Canada), the Canadian Council on Social Development and the National Anti-Poverty Organization. Patrick has extensive governance experience at the community, national and international level including service on the Board of Directors of Philanthropic Foundations Canada, the United Way/Centraide Canada, the Council on Foundations (Washington) and CIVICUS (Johannesburg). Patrick is a member of the Governor General’s Advisory Committee on Philanthropy and Volunteerism and is a recipient of the Queen Elizabeth II Diamond Jubilee Medal. Patrick has undergraduate degrees in Political Science and Education from York University and Queen’s University respectively. He also holds an M.S.W. in Social Policy, Planning and Administration from the University of Toronto.

One Response to “CanadaHelps: Past, Present, Future”