This blog is provided by Emily Walsh from the Mesothelioma Cancer Alliance.

When faced with an unknown ailment or symptom, most people have the option of making an appointment with a doctor, receiving a diagnosis, picking up medication, or scheduling a future treatment in a short span of time. There are about three million Canadians, however, who do not have the privilege of an easy diagnosis or quick access to treatment because they have a rare disease. 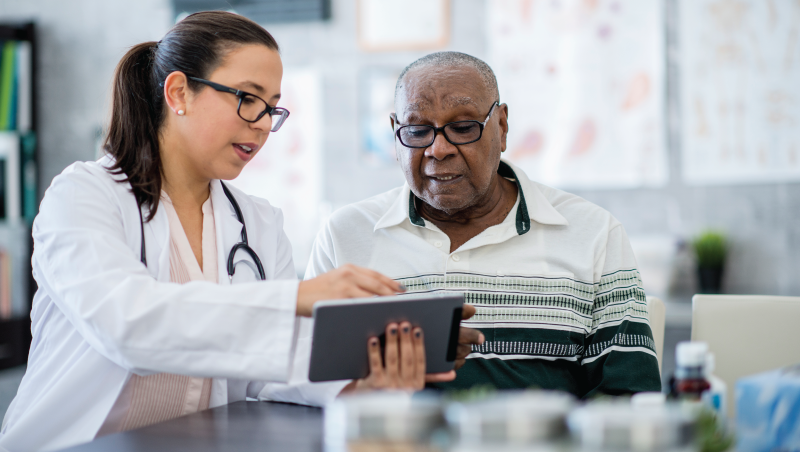 According to the Rare Disease Foundation, a rare disease is defined as a condition that affects fewer than 1 in 2,000 people. With 7,000 different rare diseases, that’s about 1 in 12 Canadians of all different abilities, ages, genders, and histories who are facing a rare disease. Whether it’s a child born with a genetic disease like CDLK5 disorder, or someone in their mid-70s who developed a rare disease later in life like the rare cancer peritoneal mesothelioma, all rare diseases can be taxing to the body, finances, mind, emotions, and relationships. With non-stop doctor appointments to pinpoint a diagnosis, and referrals to specialists that can often come with a decent amount of travel, combined with unique and often costly treatments that may or may not work, rare diseases regularly require more time, money and attention than a more common disorder. Additionally, because of their scarcity, many people with rare disorders don’t have a community with which to empathize and share their experiences, and they can even strain existing relationships when others cannot relate to the stress a patient is going through.

Rare Disease Day has landed on the last day of February for the past 10 years and is intended to raise awareness for all rare diseases, with the idea being that one unified voice is stronger than 7,000 separate voices. It is a day to come together and raise awareness for these disorders and the patients they affect, advocate for better policy, and highlight the need for more research dedicated to orphan drugs.

Based in Vancouver, the Rare Disease Foundation is comprised of a team including researchers, doctors, parents, and other caregivers who have supported a child living with a rare disease. Their goal is to improve the efficiency of rare disease research by providing funding in the form of microgrants to clinicians conduct research on rare diseases.

Committed to helping families of children living with a rare disorder, The Alyssa Trent Foundation provides support and financial assistance to low-income families in order to care for their children at home. Named after young Alyssa, who passed away from a rare disorder called Trisomy 18 at eight years old in 2010, the foundation was named in her honour and supports other children like her by providing medical equipment, assistive devices, as well as respite and home care.

2018 is the year we join together as one voice to support rare diseases and help patients receive the care they need and deserve in Canada.

Interested in learning about other charities helping to support Canadians with rare disease? Browse charities supporting rare diseases on CanadaHelps.