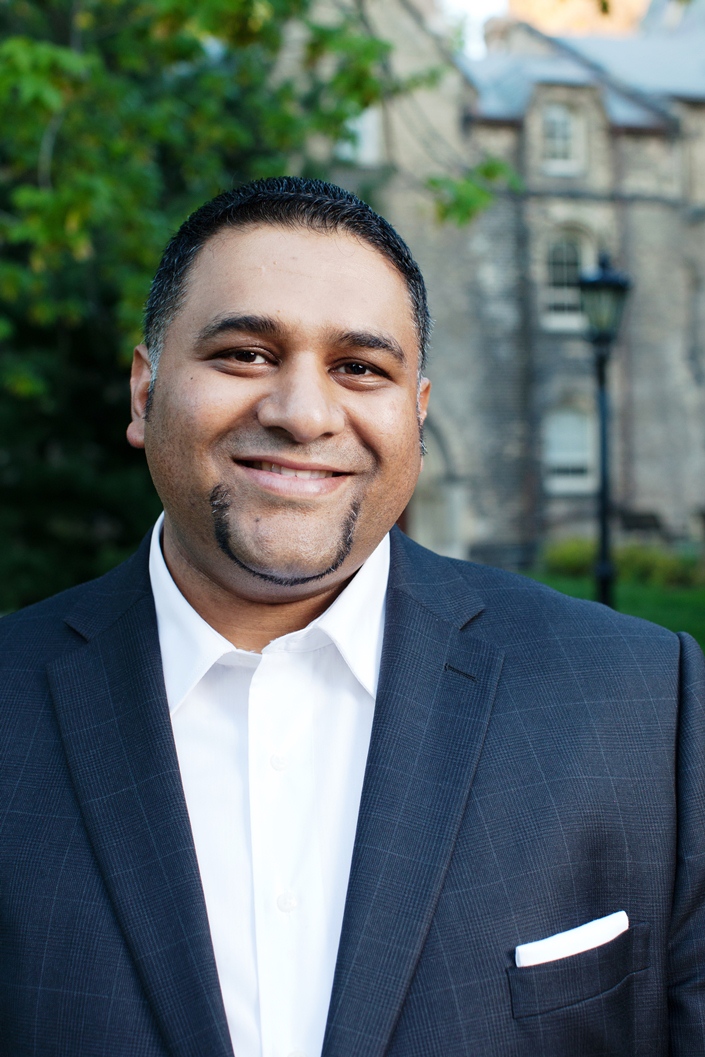 CanadaHelps is proud to congratulate Paul Nazareth, our Vice President, Community Engagement, for being awarded the Friend of CAGP Award presented by The Canadian Association of Gift Planners last night at their 23rd Annual CAGP National Conference held in Banff, Alberta.

Awarded annually to selected individuals who demonstrate excellence in Canada’s charitable sector and have made significant contributions to the CAGP, previous award winners of the prestigious honour include former Prime Minister Paul Martin, the late federal Minister of Finance Jim Flaherty, and current Head of Philanthropic Advisory Services at Scotia Wealth Management, Malcolm Burrows, to name only a few.