Charity Spotlight: This post was provided by Jaimee Schmidt of Eagles Wings Children’s Village as part of our ongoing charity spotlight series. 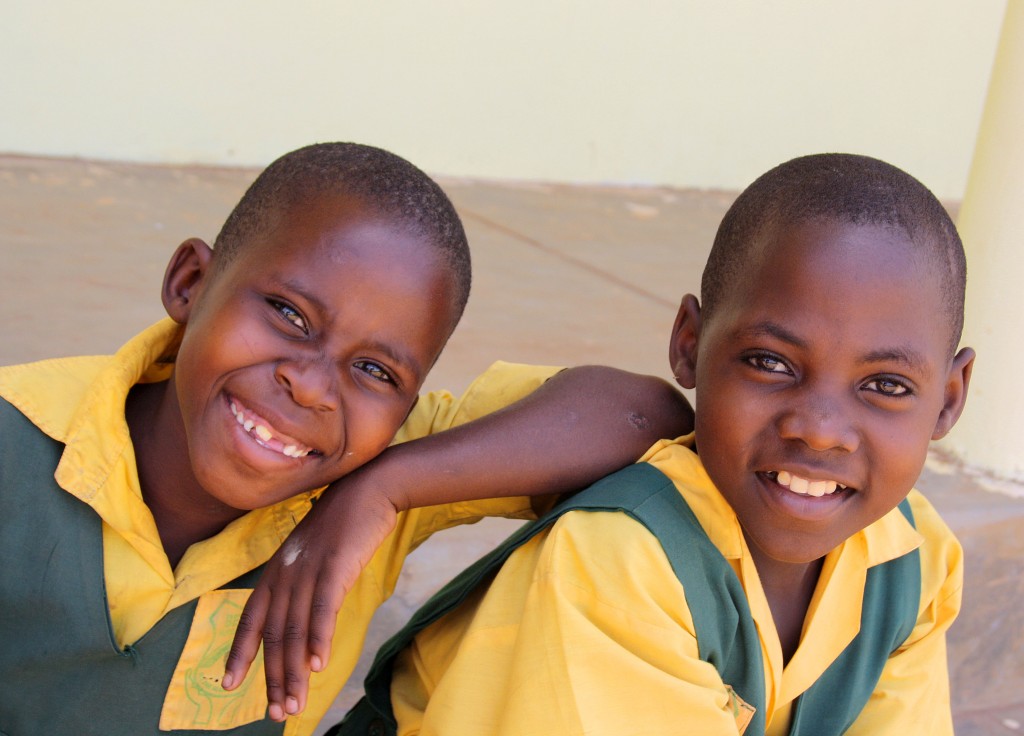 When Bill Peckham, a retired Canadian teacher and his wife Ann visited Uganda for the first time in 2004, they didn’t plan to stay there forever.  When they arrived to visit a friend, Bill and Ann were heartbroken to see the vast number of orphans without anyone to take care of them or provide them with an education.  When they arrived back home, Bill and Ann not only decided to move to Uganda, they also decided to establish Eagles Wings Children’s Village (EWCV), a charity dedicated to supporting orphaned and abandoned children in Uganda.

Ten years later, EWCV is home to 75 orphans and educates 200 additional marginalized and impoverished children. The 75 children who call EWCV home are part of three family units of 24 children with dedicated house parents, a roof over their head, medical care, access to nutritious meals, an education, and of course, a loving family environment in addition to other basic necessities.  Other children assisted by the EWCV are day students who come from the most needy families living in a nearby village.  Although there are 200 of these children who are given two hot meals and a quality education to give them hope for a future, there are approximately 160 children still in need of sponsorship for just $40.00 a month.

Each Child Has a Story at EWCV

Every child who enters the doors of EWCV has a story. For Peter, he knows all too well how it feels to go to bed hungry, or experience the pain of losing someone he loves.  Since providing Peter with the opportunity to attend school, Peter not only walked across the stage at his high school graduation, in just a few short weeks Peter will embark upon law school.  Education from EWCV has gifted Peter the opportunity to break free from the chains of poverty and flourish as an independent and successful member of society.

In Uganda, going to school is a privilege. Ibra, a child supported by EWCV, oftentimes writes to his sponsor to thank them for the opportunity to be the first in his family to attend school and live in the Eagles Wings Children’s Village.  Ibra has  learned to speak English fluently, so when he visits his family over school breaks, they are delighted to have Ibra translate radio broadcasts into their native language and shares what he has learned at school.  Perhaps  it takes a village to raise a child, but Ibra is now the child giving back to the village. 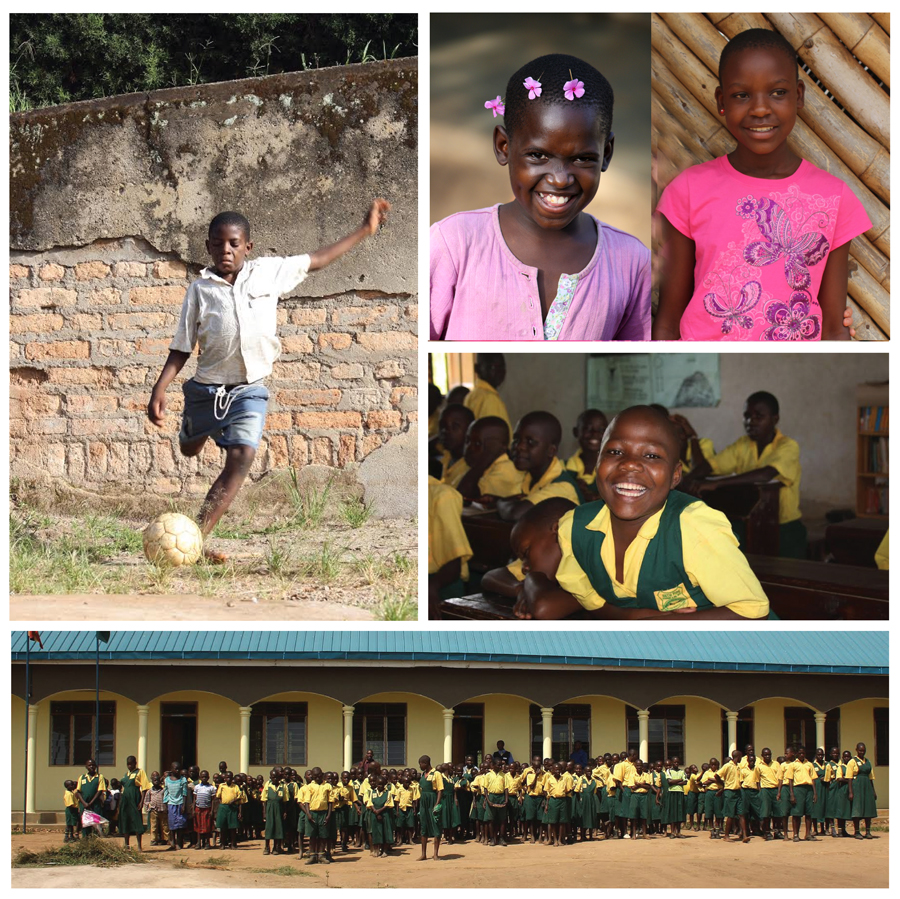 One night, after spending countless hours focused on completing my university assignments, a photo of a little girl standing on a dirt road in a bright yellow dress radiated off my computer screen.  Her eyes were deep and soulful and her dress reminded me of sunshine. I felt an immediate connection with her although an entire ocean separated  her home in Uganda, and my home in Canada. In that very moment, and in spite of my tight student budget, I decided to become her sponsor through EWCV.

Writing Bushira letters provided me with an escape from academics and an outlet to write about the simple joys in life. She would write back and I was drawn to her very sweet personality.  I would tell Bushira about my pets and life in Canada, and she would tell me about her favourite colour, her favourite school subjects, and what the children at EWCV were growing in their gardens.

When I travelled to Uganda for the first time in 2011,  I visited Bushira at her aunt’s home.  When I entered the room she looked to the floor, too shy to meet my eyes, but she somehow found the courage to come up and give me a hug.  After simple introductions, she took my hand and simply said, “come.”  Bushira led me down a path to show me the graves of her mother and father, and in that very moment, I felt the heavy weight of her lost childhood. Following her parent’s death, Bushira moved in with her aunt before moving to EWCV.

Over the years I have watched Bushira grow through our letters and my few visits to Uganda.   Bushira oftentimes reminds me of the beauty in life, and tells me she’s my daughter. I marvel at how she has a way with words and I oftentimes look back at the very first picture I have of Bushira and realize the impact my sponsorship has had upon both of us.  Now 12 years old, Bushira is studying hard in school and tells me of her aspirations to save lives working as a nurse.

The children of EWCV lucky enough to have a sponsor are given a future. I know this simply because I have been there and have seen the difference one person can have on the life of a child.