After making a big move from Newfoundland to Vancouver, Nick decided to hop on two wheels and make a coastal cruise for his community. This is Nick’s giving story. 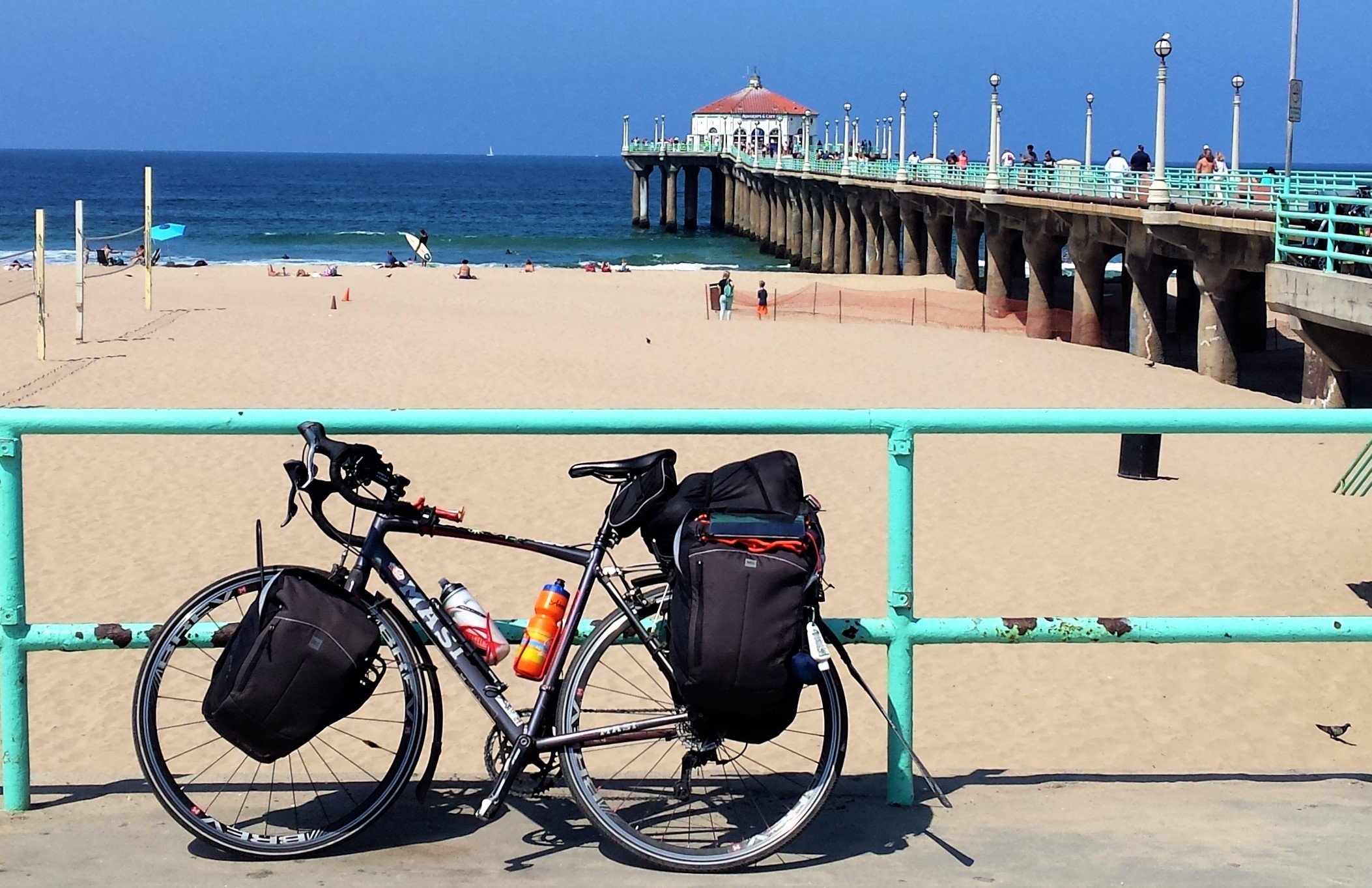 I moved to Vancouver, British Columbia, from St. John’s, Newfoundland and Labrador, in August of 2013. I left home for the west coast to pursue a Master’s degree at the University of British Columbia, and having never been to Vancouver, I had little in the way of expectations other than two preconceptions I heard through the grapevine:

Gradually, I learned more about the above (and very accurate) information; and what I learned forever changed me. Firstly, I struggled financially—I was a student! But more importantly, I became profoundly aware that my struggles were a pittance compared to those faced by many of Vancouver’s long-time residents. I saw the blatant juxtaposition of excessive wealth and crippling poverty, and I was compelled to lend a hand. I am not a philanthropist, nor do I have intentions to realign the socioeconomic landscape in Vancouver; yet, I wanted to learn more about the unique situation in the city, and I wanted to help others who had been dealt a different hand than I.

Despite my own less-than-extravagant lifestyle, I felt very privileged (I still do), and knew that I was in a position to help, somehow. And so, I began to volunteer for non-profit organizations that provide amenities, resources, and programs for those whose immediate opportunities for these provisions are limited, often due to poverty and/or homelessness.

Meanwhile, I also spent a significant deal of time reading about biking the Pacific coast. I bought maps and a book detailing the directions and specifics of such a bike trip—I was fixated! But nevertheless, as a student with very limited time and financial resources, this fixation was more of an abstraction than a concrete plan.

Fast-forward to winter, 2016: eventually, due to a serendipitous tip from my girlfriend, I wound up volunteering at the Downtown Eastside Neighbourhood House. At the time, I had just finished school and was working at the University of British Columbia’s School of Kinesiology. Fortune favoured me it seems, because my new contract position offered me both the time and money to turn this “pipe-dream” bicycle trip into a reality; and I finally decided that I was really going to do it. 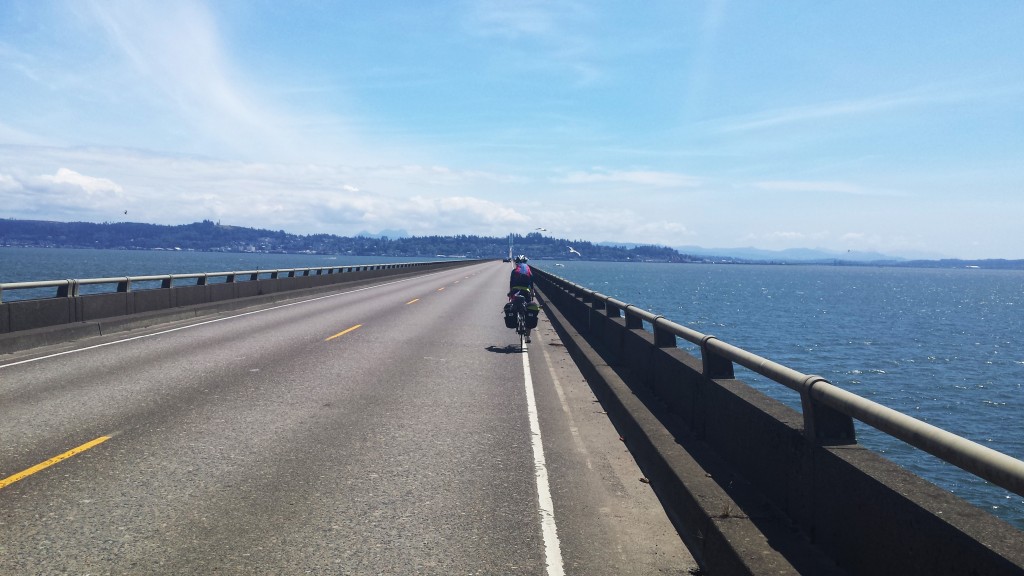 But there were problems: going on a month-long bike trip meant spending several weeks away from my volunteer position at the Downtown Eastside Neighbourhood House Society and it also gave me a marvelous opportunity to spend money and flaunt my adventure to all those interested—it all just seemed a little showy to me. It was for this reason that I went on to dedicate my bike trip to the Downtown Eastside Neighbourhood House. My fundraiser, the Coastal Cruise for Community, would raise money for the charity, and would be geared towards helping those who didn’t choose to sleep in a tent every night.

To make this happen, I first contacted the Director at the Downtown Eastside Neighbourhood House and asked her if we could make this happen. I had already donated some time and a few material items to the organization, but I had never done anything like this before—in fact, nobody had done anything like this for the Downtown Eastside Neighbourhood House. Because of that, I knew it had to be done. With this assurance, as well as the green light from staff and volunteers at the Downtown Eastside Neighbourhood House, I was ready to go. Based on the cost of several needs the organization advertised online, I devised a fundraising goal of $3000.00. It felt slightly over-ambitious at first, but I reasoned that I was cycling almost 3000 km over my ride so it made sense; and in the first week of the campaign, we raised over $1000.00! 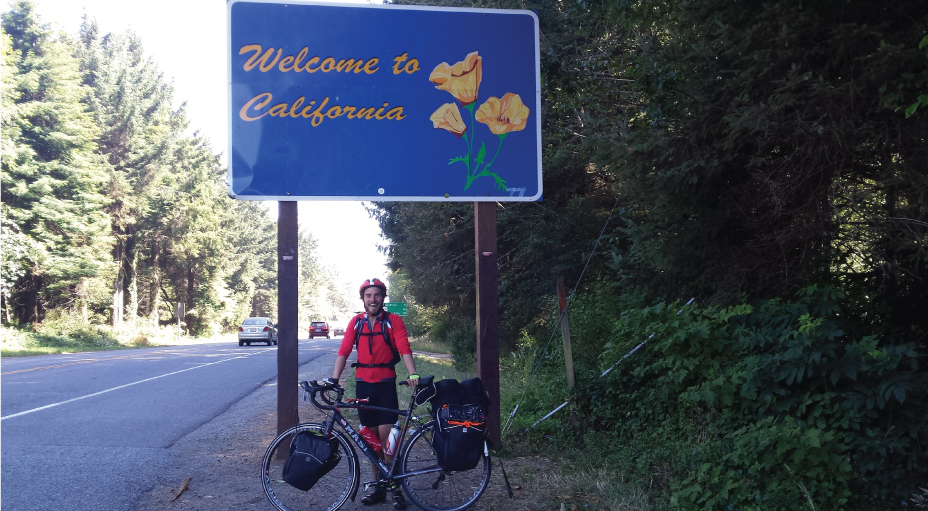 I finished the ride on July 31th—but the Coastal Cruise for Community rages on! I plan to continue fundraising for the next month or more, and I wish to keep promoting the Downtown Eastside Neighbourhood House long after I return to my “normal life”.

For my own self, the people, places, and poignant lessons along the ride were worth so much, let alone all the money raised. The support—financial, verbal, emotional and spiritual—has been priceless. To date, we have raised more than $2,600.00, all of which benefits the Downtown Eastside Neighbourhood House and those who avail of its great programs and kind personnel. Long after this fundraiser is over, I will still be airheaded and aghast with gratitude. The kindness exhibited by supporters has been beyond anything I reasonably expected, and the blessings have been countless.