When tragedy struck his young family, Gregory turned to a group of volunteers in his community for help. Some of them were involved in a movement which soon became a registered charity in the northern community of Whitehorse, Yukon. This is Gregory’s story. 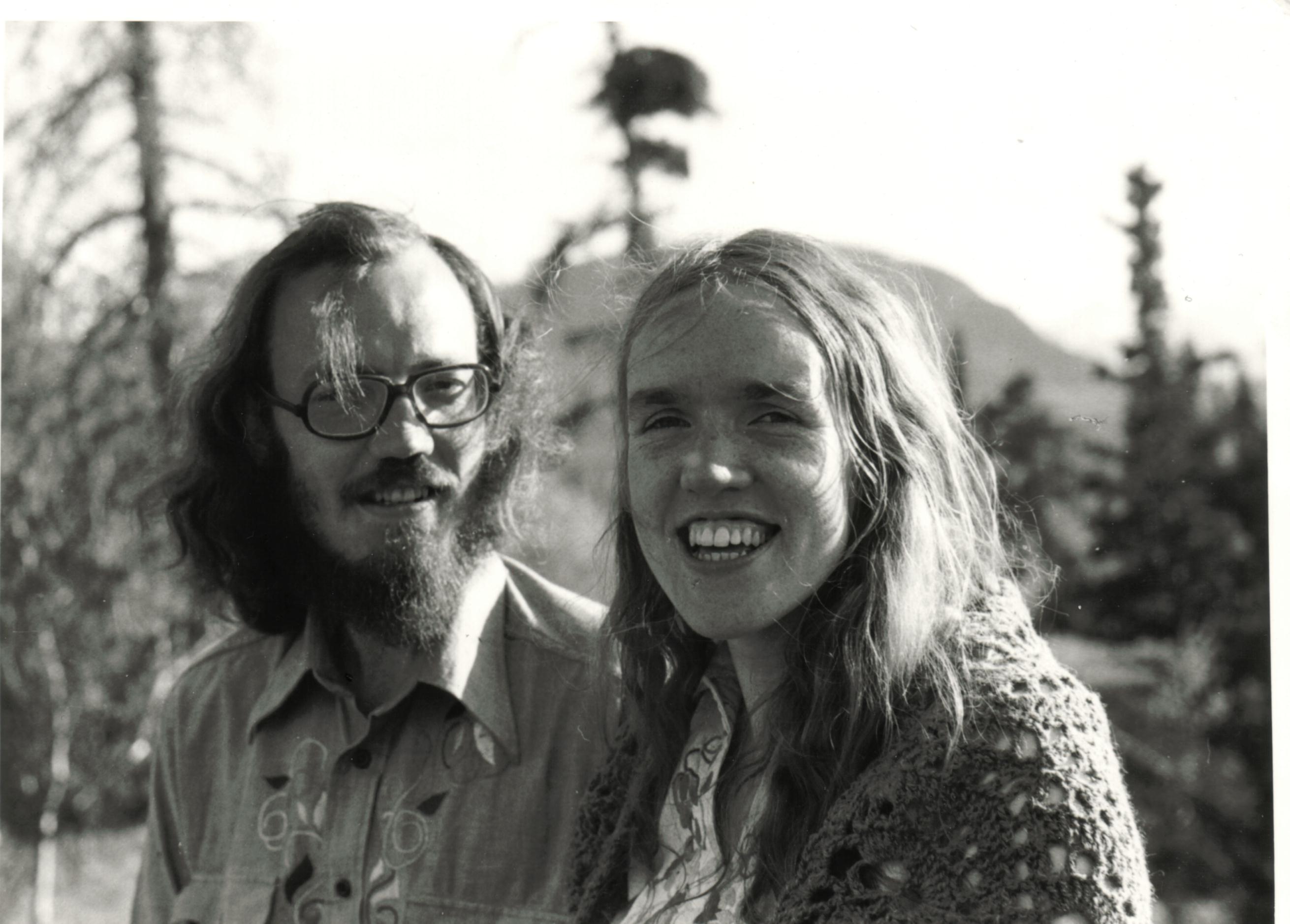 In the mid-1970s I moved to the Yukon to work at a somewhat remote alternative high school. Living amidst lakes and tall mountains in Canada’s North excited me, and I was inspired by the philosophy of a community school where we would raise our own animals and teach city kids to reconnect with the land.

It was there I met the first love of my life, Lorraine. A young Ontario-trained teacher, she had recently returned from a high-school position in the jungles of Papua New Guinea.

She did not much like me for almost a year, but we married a year after that, stayed in the Yukon and had three beautiful children.

In late July, 1988, she was diagnosed with advanced ovarian cancer. Friends, neighbours, co-workers and church members rallied around her, me and our children, who were soon turning 3, 6 and 9.

Lorraine spent two months in the cancer hospital in Vancouver, but it was obvious by September that treatment was futile, and she returned to the Whitehorse hospital. She spent 119 days between the two, but wanted to come home to die.

The hospital environment wasn’t set up for family intimacy. Conversations were always interrupted, and medical equipment got in the way. There wasn’t even enough room on the tiny bed to lie beside my wife and hold her hand.

Bringing her home required a lot of knowledge and planning. Fortunately, I worked in an office full of social workers, one of whom had, with a nursing colleague, taken six weeks’ training at the Victoria, B.C., hospice earlier in the year, so that they could train volunteers and future staff of the fledgling Hospice Yukon Society.

In my experience, dealing directly with the reality of death helps one cope better.  I remember my three-year-old asking “What happens when you die?” which is a perfectly logical question. Lorraine and I wanted our children to be involved in her final days to help them better understand what was happening – the final nature of death – and to give them a chance to say goodbye.

For what turned out to be the last eight days of her life, volunteer nurses managed her care and pain management.  Other volunteers helped care for the family and household. Several took turns sitting with her for the last four nights while I slept for a few hours at a time, and supported the five of us as her life slipped away.

In the gentle fading sunshine of a Yukon winter’s afternoon, every adult and child at the cemetery took a turn shovelling soil into her grave. We grieved together.

Unbeknownst to me, Lorraine had selected three good-quality stuffed animals from a variety brought to our home by a store owner, and, three weeks after her death, each of the kids found a wrapped gift from Mummy under the Christmas tree. That surprise, those symbols of love and continuity, made our Christmas brighter. 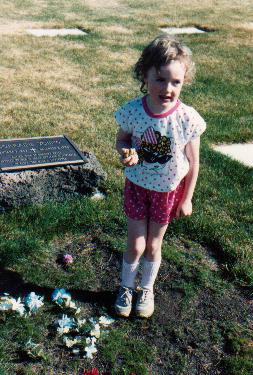 A few months later, Hospice Yukon opened its doors to official clients. In the next few years, my youngest participated in a children’s bereavement group, a safe place where kids could share memories and feelings, through drawings, photos and words.

For my part, I helped promote the first Lights of Life event. Several Christmas trees were placed in the atrium of the federal building. Each visitor was invited to inscribe a small card in remembrance of a loved one who had died recently or long ago, hang it on a branch and turn on a bulb. Some messages comprised only the name of someone who’d passed on, while others were longer. For young children who had lost parents, it was often a single statement like, “I miss you, Mummy.”

In subsequent years, my daughter, my new wife and I volunteered to take shifts “tree sitting.” It was a way to give back to an organization that had helped my family, a way to help others through their grief, and a way for my daughter and me to grieve together.

In the past 25 years, Hospice Yukon has expanded its service of “quality end-of-life and bereavement support for Yukoners.” Trained volunteers provide bedside vigils in the final hours and days of life, conduct grief support groups, offer individual counselling, and provide information and support to doctors, nurses, social workers, teachers and other professionals.

All this is done on a shoestring.  The society provides services throughout the territory. It has only six employees, all part-timers, and an impressive stable of 80 to 85 volunteers.

Knowing how much those volunteers did for my family in our darkest days, I’m eternally grateful that the society exists today to help other Yukon families say goodbye in the way they choose.

Learn more about Hospice Yukon on their charity profile page >>