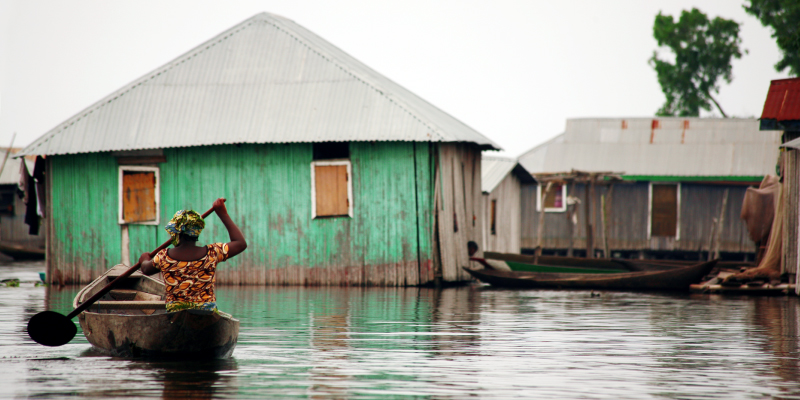 A deadly cyclone and intense flooding has ravaged parts of Southern Africa, causing immense damage, and injuring thousands in Mozambique, and also affecting people in Malawi and Zimbabwe. As of March 18th, 84 people were reported dead, but officials on the ground anticipate that number could surpass more than 1,000.

Making landfall on March 14th, Cyclone Idai generated winds up to 175 kilometers per hour and officials are concerned that widespread flooding could spread disease such as cholera.

Canadian charities are on the ground to assist rescue efforts, provide aid, and assist long-term efforts to help communities rebuild. Over half a million people in Beira, Mozambique are in need of urgent emergency aid after much of the city was destroyed by the cyclone. Those affected are in desperate need of food, shelter, medical care, and emergency aid in the aftermath of the disaster.

Browse charities on-the-ground and give today: